EP - The Know began in late 2018 when Daniel Knowles suggested to his wife, Jennifer Farmer, that instead of traveling home for the holidays (to the UK and Texas respectively) that the LA based transplants stay put and try to create music together, just the two of them. This would be the married couple’s gift to themselves.

For the next few weeks, they isolated themselves in their home studio with no real plan except a mutual love of Beach House, Julee Cruise, Ye Ye, The Jesus and Mary Chain, 60's girl groups, dream pop, and the evocative storytelling lyricism of Patsy Cline and The National.

The first result was lead single '143' which premiered in late 2019 by FLOOD and was met with critical acclaim. Inspired by Tom Waits’ ‘(Looking for) The Heart of Saturday Night’, the dream pop song melds autobiographical with fantastical lyrics and unfolds as a series of conversations, images, and hazy recollections of a night out. Their love for ethereal, dreamy atmospheres is shown in ‘143’, glistening with warm melodies, thick soundscapes, and quirky spontaneous flares. It made several “Best of 2019” lists” as well as being added to rotation on the BBC.

Their second single, ‘Hold Me Like You Know Me’ garnered comparisons to David Lynch’s Twin Peaks and Phil Spector’s  Wall of Sound." The single is a very personal account describing the intense feelings of loneliness and isolation Farmer felt this past year. ‘Hold Me Like You Know Me’ features twinkling synths and haunting vocals over driving bass.

"Someday Maybe" is about the potential you feel when you first meet someone you connect deeply with.  The accompanying video features Howard Hordoh aka "The LA Rocker", a legend in the local Los Angeles music scene.

The EP provides an unflinching look at the couple. It often delves deep into the duo’s personal lives by honestly narrating stories from their relationship and life experiences against a kaleidoscopic sonic palette.

The debut EP entitled wearetheknow is set for release May 18th, 2020 and was produced, mixed, and mastered by Knowles while Farmer handled the band’s music videos and visuals further reiterates their wish to craft something wholly their own. In addition, Knowles, previously a producer and guitarist for UK shoegaze band “Amusement Parks on Fire” and live sound engineer for bands like Cigarettes After Sex, Sharon Van Etten, Phoebe Bridgers etc. solely played all of the instruments. Farmer, who had a strong desire but no professional training, took on lead vocals for the first time.

Limited Edition gold vinyl is available by the band. For more information on The Know, please visit their website: https://wearetheknow.com/ 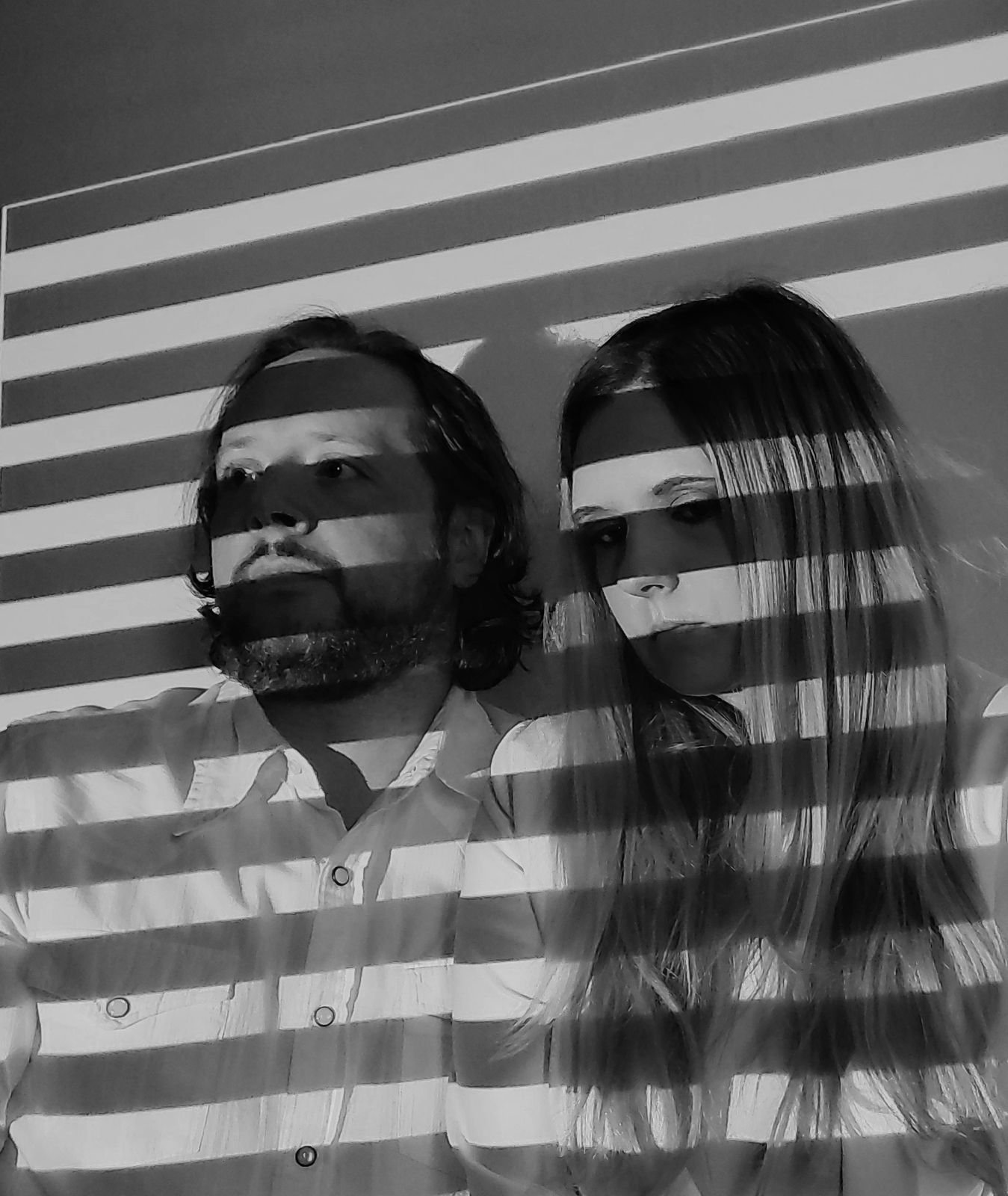