WORLD - A child of Baltimore, Lauren grew to embrace the fatalistic spirit of the city in her work and art. With stunningly raw, haunting tones, Lakis has fashioned her own brand of  “delightfully gut-churning shoegaze”. Authentic and honest lyricism, paired with lush, darkly romantic vibes, her songs are “a refreshing change from today’s polite rock…” (Earmilk).

Lakis and her full band have toured the West Coast extensively, and have shared bills with Drowse, Coastlands, and Emmet Palaima of Elizabeth Colour Wheel. Most recently, the band played to a sold-out room at Doug Fir Lounge, as well as The Catalyst Santa Cruz, opening for Flor& Winnetka Bowling League. Lauren also performed a pair of solo shows opening for Grammy-nominated legendary rocker Tracy Bonham. The band was set to play SXSW this year as well. 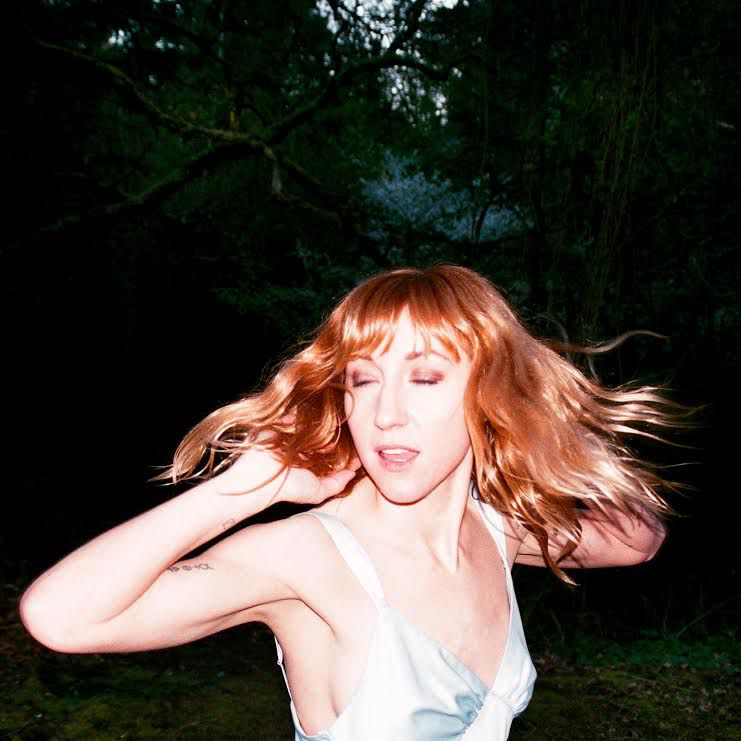