Treasure -The Prelude is the first half of Treasure's Nostalgia Series

WORLD I Born in North West London, Treasure's family relocated to the Countryside in the early 2000’s trading the busy city life for the suburban serenity, a feeling present throughout his catalogue. Inspired by the likes of Frank Ocean, Choker, HOMESHAKE, The Internet and D'Angelo, his laidback production and genre-merging tendencies provide a nostalgia based backdrop for his lush soulful harmonies.

Treasure, a.k.a Kelvin Beyioku, wears his emotions on his sleeve. He transverses his musical world with this heightened sense of vulnerability, creating a space where he and the listener can rest at ease with no fear of judgement.

The latest EP, Nostalgia: The Prelude is the first half of Treasure's Nostalgia Series. Drawing on feeling's of deep nostalgia, Treasure uses memories of old, cosmic desperation and his whimsical approach to life to weave an ethereal palate of sonically different but similar songs. Much like his first two projects Treasure opts for downtempo grooves albeit with a refreshingly raw pop twist.

Honest, abstract and covert, Treasure invites you into his world of a discrete nothingness and everything all at once. Each creation is a surreal fragment of his soul, drawing on psychedelic pop, jazz, neo-soul, and a multitude of experimental elements leaving undefinable as a whole. Creating from a place of self-discovery, he uses a unique plethora of musical tools, tones and vocal inflexions to display a wide array of emotions too grand to put into words.

Raw in his approach, his self-produced and bedroom-recorded albums have quickly found themselves featured on many notable blogs, garnering attention from Live Nation’s Ones To Watch, Wonderland, EARMILK, and multiple stations on the BBC Radio circuit. He has also received extensive playlisting from the likes of Spotify official playlists, COLORS, Apple Music and Starbucks. 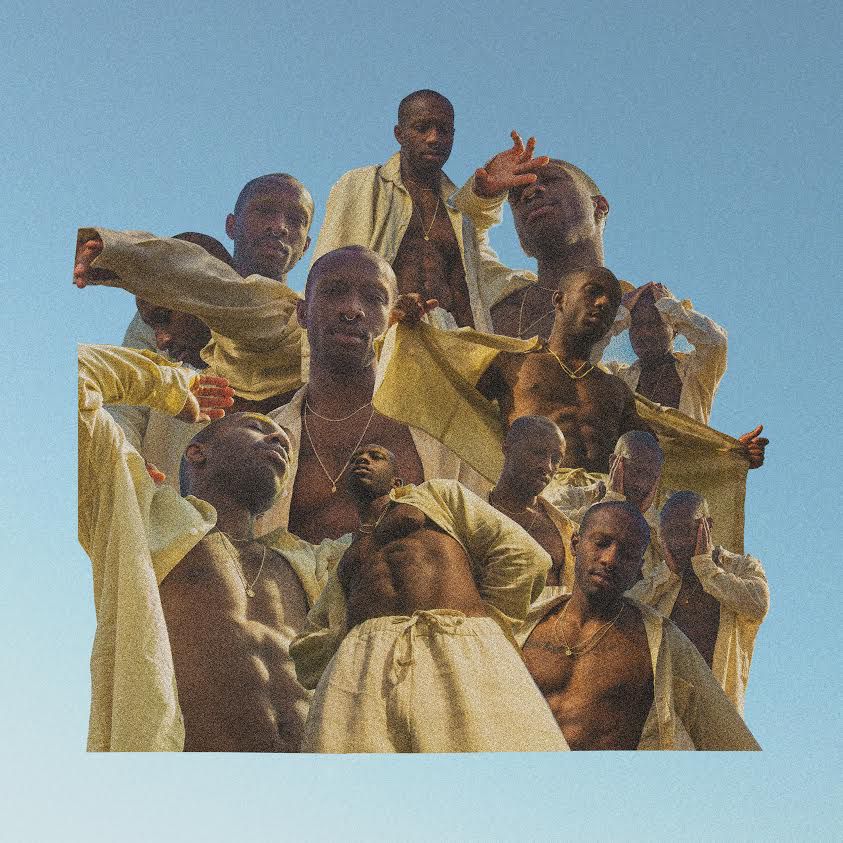 ©  Layout :  FRED Ils font l'Actu ...  FR  2017 -  2020  / Transmitter : LPR Agency
BLOG PARTNERSHIPP
Music is not a virus ! Admittedly, it contaminates you with the melody, the lyrics, but it can be bought, discovered, hummed, tickles the hollow of your ear, is released on your lips ... Think of the artists, they illuminate your daily life and feed the memory of pretty refrains which will become memories.
Partager cet article