SINGLE I Moxi, a husband - wife indie pop duo from Los Angeles, is built on the dreamy, introspective vocals of Anna Toy set in a cinematic musical landscape composed by Andy Toy.
Drawing on elements of modern pop and 80’s cinema, Moxi presents Anna’s distinct vocals against a backdrop of dark electronic textures, moody guitar sonics and memorable dreampop melodies.
Moxi’s latest single ‘Blame It’, releasing on Friday, November 13 with CatBeach Music, is “a peek into my brain”, explains Anna. “I tell friends a lot that I wish they could just be in my mind for a second because it's so insane in there lol. There's a lot of chaos, self sabotage, weird ideas, and a lot of beautiful things too... It can get very dark but it's also a lot of fun in there. I wrote this song after a fight with Andy. Almost every fight we have is pretty much caused by me and I'm usually the one who behaves horribly before, during and after. I somehow found an absolute angel to marry who accepts me completely as I am, he doesn't try to change me, he loves me truly despite how absolutely insane I am.
Meanwhile I'm over here picking fights, calling names, throwing tantrums. I've been a hostage to the noise in my mind and I've also had control over it and it seems to fluctuate still but lately I have more days where it's the later. Blame It is about the inner dialog that goes on in my mind on a pretty regular basis. I fight the voices to an extent but you gotta keep some of them in for the art. Hold out long enough till I start seeing things again.  ‘Blame It’ is a result of that. xx”
With over 200,000 views on their ‘Figures Bathed in Light’ video, Moxi’s other successes to date include over a 1.5 million streams for their single ‘Save Me’, which went viral on Spotify, while also sharing the stage with bands such as Sir Sly, Wildcat! Wildcat and Gungor among others.
Moxi has also received numerous TV placements and global favor, being featured on shows such as Almost Family, Jimmy Kimmel Live, Keeping Up With the Kardashians, The Young and the Restless, I Am Cait, Total Bellas, and Made in Chelsea. And they continue to garner acclaim from Huffington Post and Live Nation Ones to Watch among many other media outlets. 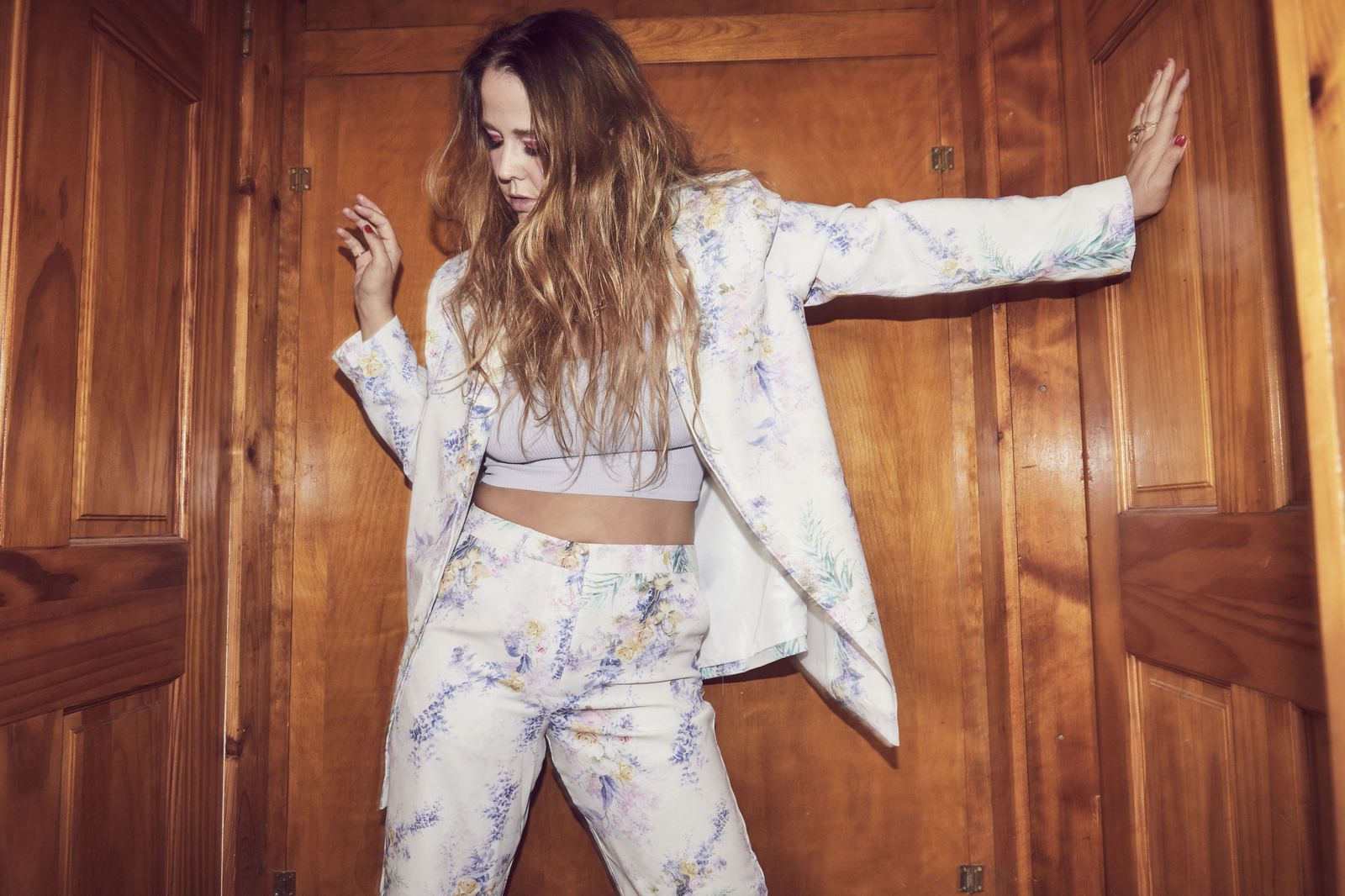 © Layout :  FRED Ils font l'Actu ...  FR  2017 -  2020  /
BLOG PARTNERSHIP : Mora May Agency
Music is not a virus! Admittedly, it contaminates you with the melody, the lyrics, but it can be bought, discovered, hummed, tickles the hollow of your ear, is released on your lips ... Think of the artists, they illuminate your daily life and feed the memory of pretty refrains which will become memories.
Partager cet article