WORLD I KiNG MALA is the moniker of El Paso born, Los Angeles based alternative soul artist Areli Castro. Touching on themes such as lust, recklessness and badass femininity, KiNG MALA isn’t afraid to spill her guts. Setting out with the intention to create brave and unapologetic music, the bold and brazen artist is delivering her own distinct sound, just the way she wants it. Castro shares, “Thats really the inspiration for the name KiNG MALA, king cuz fuck being someone’s queen, and mala literally means “bad bitch” in spanish.”

KiNG MALA doesn’t hesitate in spilling her feelings. Her music narrates letting go of fear, being honest with yourself and those around you and ultimately living your truest self. Life is messy and we shouldn’t feel ashamed to show our emotions and speak our mind.

Her debut EP GEMiNi features six songs giving us an insight into who KiNG MALA really is. Castro shares, "When I listened to the songs when they were finally done, I realized that two distinct characters stood out to me. The version of myself that is powerful, confident and unapologetic (I like to think of this as my alter ego). But then there was this unexpected version of myself that started to appear the more I wrote which felt vulnerable, soft and honest. I realized that as different as each song is, the whole EP is just 2 sides of the same coin playing out over and over again, 2 versions of the same character. So that is the reason I chose the name gemini, to represent the balance and chaos between two halves of the same thing."

KiNG MALA hopes her music may allow others to feel confident and cool, confiding, “I hope it helps people feel okay with what they feel, I'm a person with very intense feelings and it took me a long time to realize that that's a gift not a weakness.” Raised in a hispanic home, the artist is passionate about supporting the LGBTQ+, POC and Indigenous communities and being open about mental health. 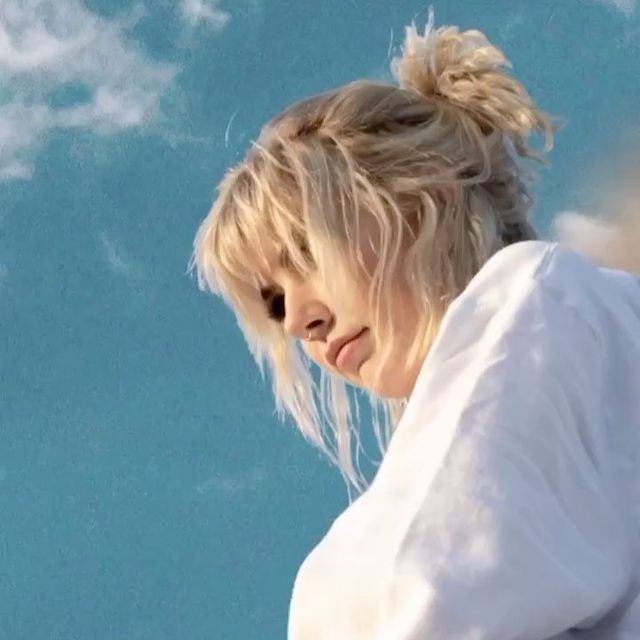 ©  Layout :  FRED Ils font l'Actu ...  FR  2017 - 2020
BLOG PARTNERSHIP : LPR Agency  © Photo from Instagram
Music is not a virus ! Admittedly, it contaminates you with the melody, the lyrics, but it can be bought, discovered, hummed, tickles the hollow of your ear, is released on your lips ... Think of the artists, they illuminate your daily life and feed the memory of pretty refrains which will become memories.
Partager cet article