WORLD I LA dreampop / lovewave duo Magic Wands present their fourth long-play 'ILLUMINATE' - a collection of songs they produced, mixed and recorded themselves in their home studio over the past six months. This inspiration for this album lies in introspection, escapism, fantasy, love and dreamscape scenarios.

This is the band's first self-produced album, following singles  'Blue Cherry', 'Angel Dust' and 'Cyan Blue', which also appear on the album.

Magic Wands are Chris and Dexy Valentine. Influenced by British and European new wave, post punk and 80's pop music with a futurist flare, the couple formed the band in 2011, first linking up through Myspace while living on opposite sides (in Los Angeles and Nashville).

"Illuminate is Magic Wands expanding on what we did on our other albums, and I think it’s the best record we’ve made yet. We were still faithful to our original idea of all things “magic, love and dreams” and I think we captured that more than ever on this album. Dexy and I both avoid “reality” in “reality” as much as possible and we especially do so in our music, and I think this record is a great example of that—whether it’s the “non-studio” “studio sound” that we get or the imaginative lyrics which can border on the surreal," says Chris Valentine.

"Everything is purposefully hazy and distorted but equally blissful with the sounds. We like the dreamlike quality we have captured, but the songs aren’t background music, they have their definite structures and beats. We also purposefully keep our arrangements very simple, and musically most of the songs only have three or four chords. Overall it’s really an unconventional pop record. If we’re inspired by anything it’s all the magical things from the 80s and 90s song structures that we like, combined with our futuristic utopian dreamscape we always aim for. It’s like a daydream when you’re still aware of what’s going on around you, but still lost in the reality of your own imagination." In the past few years, Magic Wands also released two albums - 'Abrakadabra' and 'Aloha Moon19' - in addition to carrying out two headlining UK and European tours and recording live UK Radio Sessions on Radio X (XFM) and on Steve Lamacq's BBC Radio 1 show. The band debuted with the 'Aloha Moon' LP in 2012, followed by 'Jupiter' in 2016.

Magic Wands have played live with Radiohead, Slowdive, The Horrors, The Black Keys, The Jesus and Mary Chain, The Raconteurs, The Breeders,The Wombats, Dinosaur Jr., The Kills, Deerhunter, Mac DeMarco, Sebadoh, Ty Segall and The Raconteurs. They have also played many festivals, including Lollapalooza and SXSW.

Their music has been remixed by The XX and Crystal Fighters (Black Magic, #1 in NME) and licensed to over 50 times, including for commercials (including for Gucci, Victoria's Secret, T-mobile, Ralph Lauren, Paris Fashion Week, Vogue, Gucci and Zara), as well as movies, national television shows (Gossip Girl, Vampire Diaries, Pretty Little Liars, Beauty & the Beast, Funsize, Witches of East End, and The Power of Few with Christopher Walken and Christian Slater).

As of December 4, the 'ILLUMINATE' album will be released digitally, with vinyl and CDs to follow in early 2021. It will be available via online plaforms, including Spotify and Apple Music, as well as Bandcamp.

"A collection of songs that will have you eating out of the palm of their hand" ~ The Spill Magazine "Transports the listener to another world altogether” ~ The 405 "A deeply sensual sound... impeccably produced, a neat, tight, well-pieced together mini epic with a tasty after-bite" ~ Clash Magazine "Magic Wands weave dynamic dream pop with a deliciously dark edge" ~ Line of Best Fit "A dream pop outfit with plenty of depth and talent" ~ New Noise Magazine 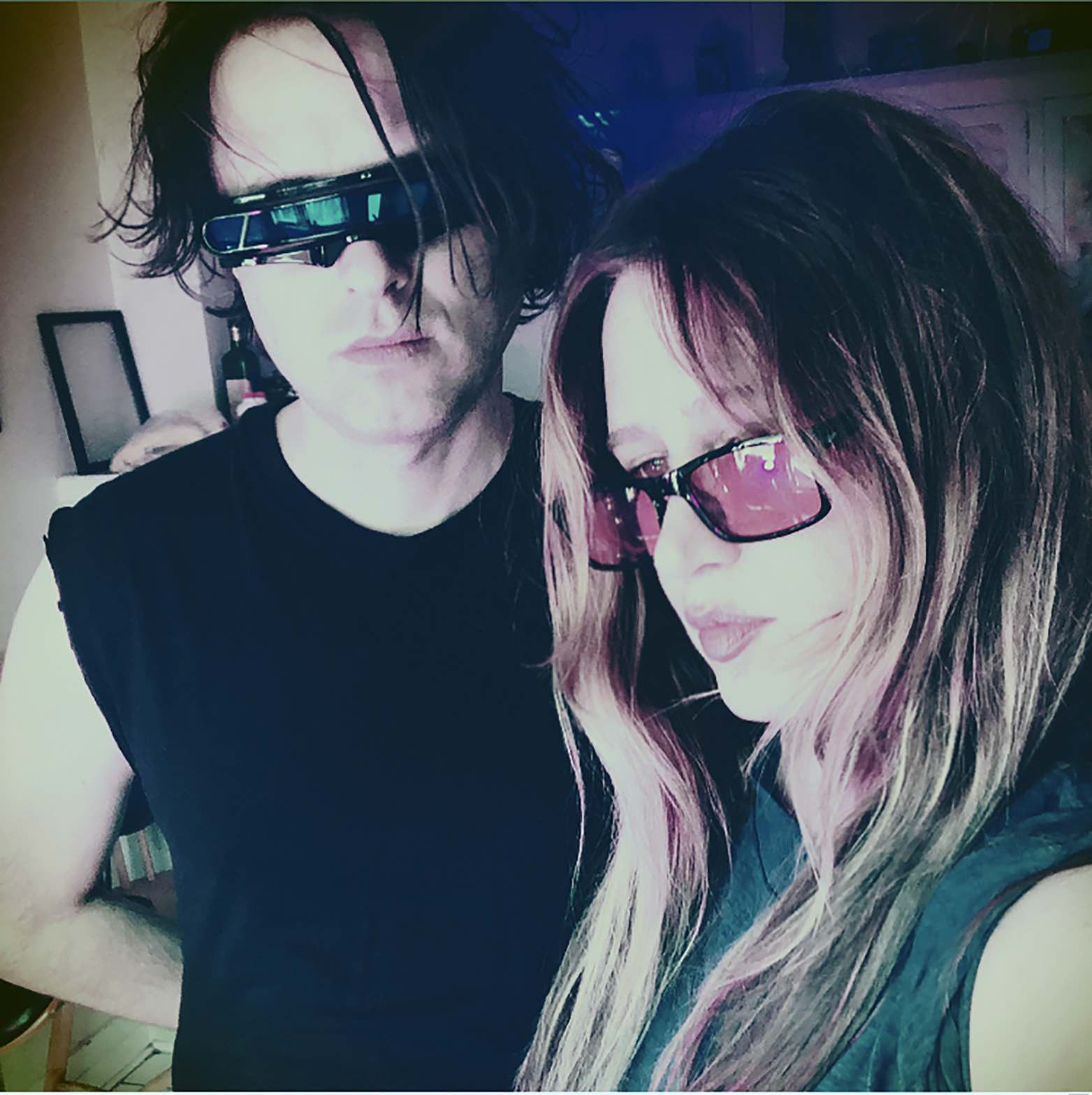 ©  Layout :  FRED Ils font l'Actu ...  FR  2017 -  2020
Transmitter : Shameless Promotion  ©  Photos by Sylvia Leigh
Music is not a virus! Admittedly, it contaminates you with the melody, the lyrics, but it can be bought, discovered, hummed, tickles the hollow of your ear, is released on your lips ... Think of the artists, they illuminate your daily life and feed the memory of pretty refrains which will become memories.
Partager cet article 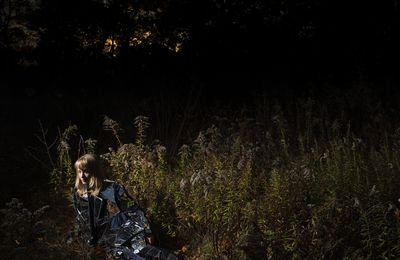