Well achieved American bassist Josh Werner has released his album 'Mode For Titan' on CD vial M.O.D. Reloaded. This is the debut solo offering from the NYC-based experimental dreamweaver, grounded in minimalist beauty and co-produced by legendary American bassist / producer Bill Laswell. This stunning collection of tracks is being.

'Mode For Titan' proves that the bass is a melodic and ambient force in its own right. Writing on and for the bass, Josh Werner explores new dimensions of composition and improvisation, and effortlessly moves through sonic textures, all without a conventional rhythm section. Here, Werner explores novel instrumental territory, including the sitar bass, seven-string and fretless bass.

A seasoned composer, performer and abstract painter, Werner has made quite a name for himself working in a variety of styles, most notably in dub, experimental rock, hip hop and jazz. His work with Ghostface Killer, CocoRosie, Lee "Scratch" Perry, Cibo Matto, PopCaan, James Brandon Lewis, Matisyahu, Sly and Robbie, Wu Tang Clan and TV On The Radio's Tunde Adebimpe has cemented his status as a low-end heavyweight. "I'm excited about the CD release of my solo bass record 'Mode for Titan'. This music was recorded masterfully by Bill Laswell for a high end listening experience. These compositions and performances were dreamt as deep landscapes to get lost in and explore. This format shows the full range of the bass frequency with lush depth, high fidelity and concise sheen, happy it is available for the discerning listener," says Josh Werner.

Producer Bill Laswell's production endows this sonic journey with a vast sense of space, painted in a ray of colors as boundless as the producer's own palette. While a wide array of influences is heard on Werner’s compositions, it’s the introspective creative focus that guides. Simplicity, beauty and space are constant in this journey, and the rich colors of Laswell’s sonic translations are the compass.

Previewed the grounding and pulsating track 'Traversal', "Mode for Titan is a hybrid of improvised performances and meditative compositions.. Bill and I wanted to make an "all bass" statement, free from the usual suspects of the rhythm section, which could show range and depth of the instrument as a compositional and sonic tool," says Werner.

Raised in Milwaukee, Josh Werner was a private student of Richard Davis. In 1996, he moved to New York and attended the New School for Jazz and Contemporary Music program. His years of recording and performing with top-tier and cutting-edge artists has made an imprint on his identity and place in music history. Werner is also a frequent collaborator of Bill Laswell via such projects as Method Of Defiance and Bass invaders.

The 'Mode For Titan' LP is now available on CD and digitally everywhere, including Apple Music, Amazon, Spotify and Bandcamp.

"Simply fantastic - pulsating and infectious, setting the listener to take flight in his imagination. If you turn it loud enough, you can feel the positive vibrations of this music run through your body, seemingly in perfect alignment with the universe" – Big Takeover Magazine
"This record is stellar in its diversity, its level of equilibrium, grounding effect, and sheer talent, not to mention impeccable production" ~ Amplify Music Magazine
"This is gorgeous music, oscillating in grounded territory between the ambient bliss, introspective spaciousness and pulsating dub. Josh Werner offers flawlessness and equilibrium" – The Spill Magazine  "Crossing bridges of styles, Werner bridges free-jazz and improvisational components as well as certain ethnical tonalities... adding a certain emotional coloring" – Peek-a-Boo Magazine
"The sound of the bass guitar in exactly the right hands" – Dancing About Architecture 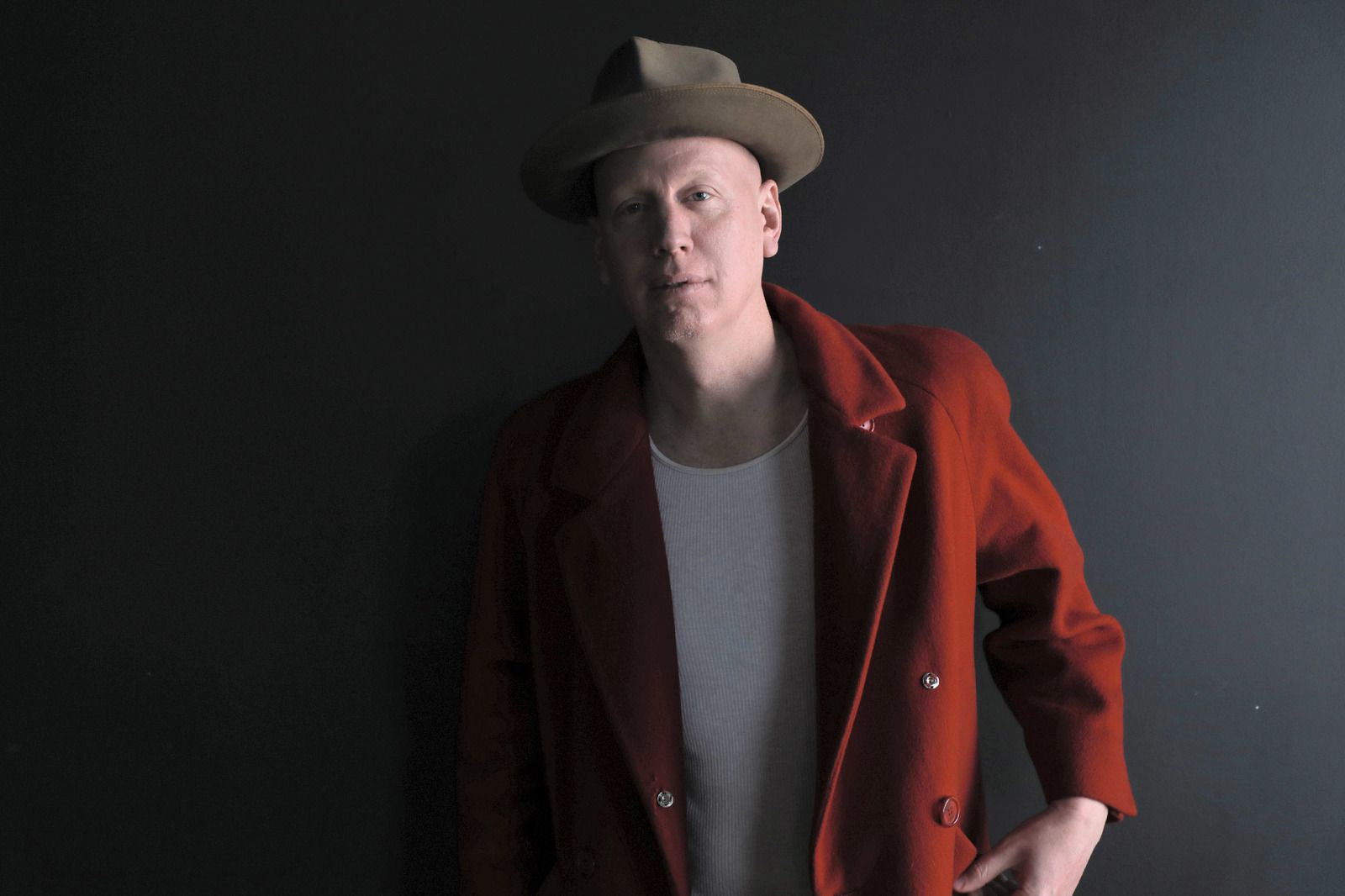 © Layout : Ils font l'Actu ...  FR 2017 - 2021  Transmitter : Shameless Promotion
© Photo by Bianca Casady
Information: Intellectual property. To use the texts it is imperative to mention the blog address selectionsorties.net or send us a request by email selectionsorties@gmail.com
Partager cet article