💿 Raina Sokolov-Gonzalez • Better For You

Raina Sokolov-Gonzalez is a singer/composer based in Brooklyn, New York. Born into a family of musicians, music was Raina’s first language and it runs deep within her veins. Rooted in Jazz and R&B, the songwriter invites us into her unique sonic world with harmonic nuance and lyrical poetry.
Raina’s cross-genre style is built from the bottom up. With improvisation as a starting point for her songs, Raina draws on her emotionality and leans into her perception of the world around, uncovering hidden depths within daily life and articulating personal truth with vulnerability and bravery. Songwriting is her way of processing and understanding life in all its complexity.

Her latest single “Better For You” grapples with the gaze, focusing on the experience of being objectified and the ambiguous response to this reality. The song is most explicitly about sex and the ways in which heterosexual dynamics often prioritize men’s pleasure. “Better For You” highlights the ways in which women contort themselves physically and emotionally to be more desirable. Raina shares, “It also depicts the flip side of this, where we become or can become hooked on being the desired one; the way we come to need it, the way our identity becomes tied to this positioning. This is the ambiguity, the grey.” Drawing on her Latinx heritage, the rhythmic piano phrases, dynamic instrumentation and a grooving rhythm section provide a hypnotic backdrop for Raina’s clear and concise vocals.

The accompanying video is a depiction of different aspects of self and their varied responses to the same encounter. The parallel progression of the character in the orange world untying the ribbons and the character in the yellow world becoming emotionally undone, represents an unraveling, a release from the constraint of the gaze, a coming into her own rawness and vulnerability, co-existing with her strength all at once.

With over 600k streams on Spotify and a budding global audience, RSG has packed rooms at prestigious venues such as Brooklyn Bowl, SOB’s, Rockwood Music Hall, MoMA PS1 and many others. Opening for artists such as Starchild and the New Romantic, Raina has a deep connection to the New York City music scene. She has performed for 3-time Grammy Award winning singer Marc Anthony, who took a strong interest in her music, as well as having had the honor of working with Jazz composer William Parker, performing with him on stage and appearing on his albums.

“Better For You” is the first single to be released off of the upcoming album IF THEY’RE MINE, due spring 2021. 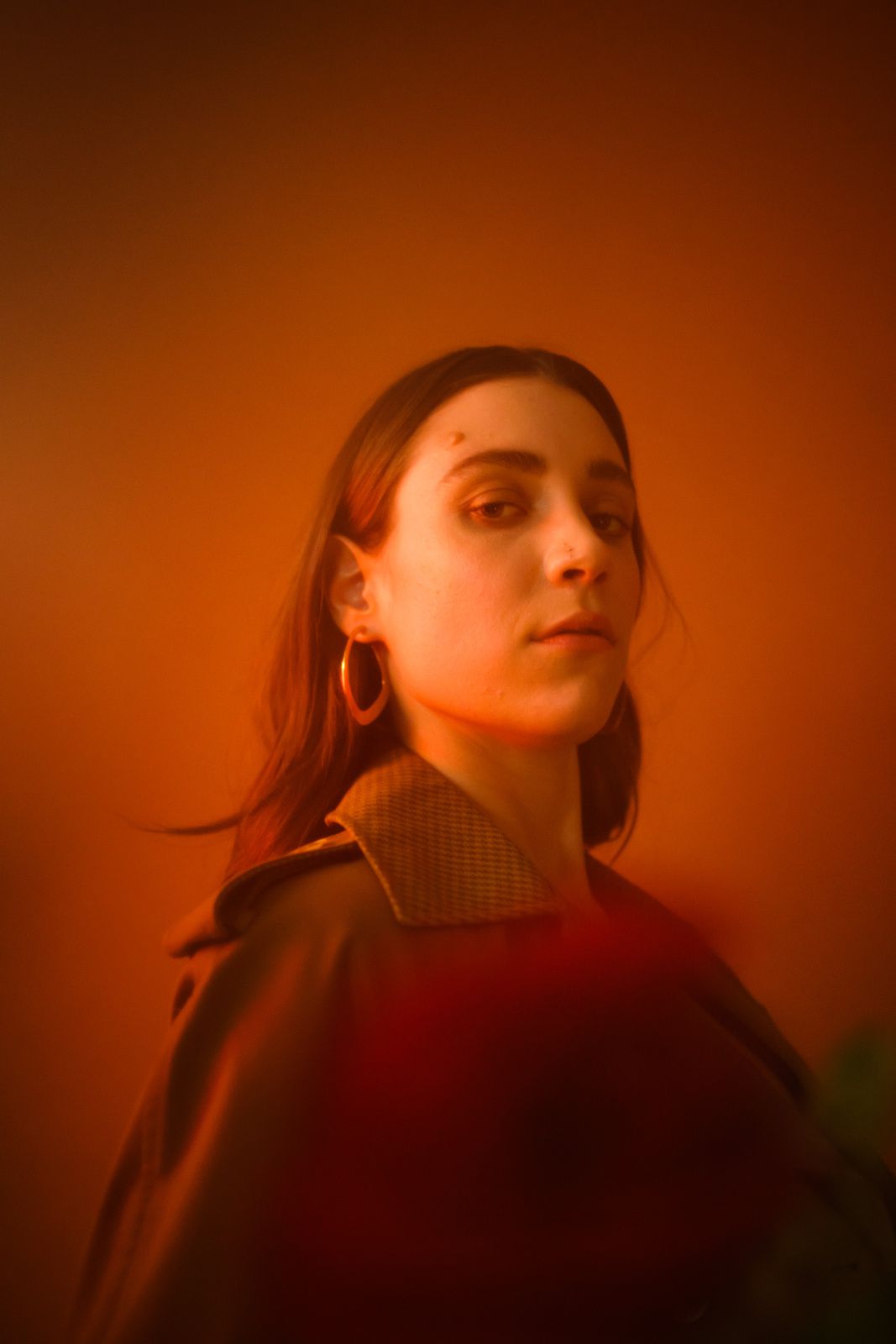 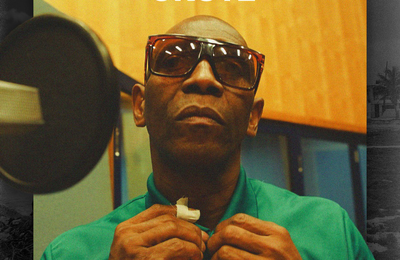 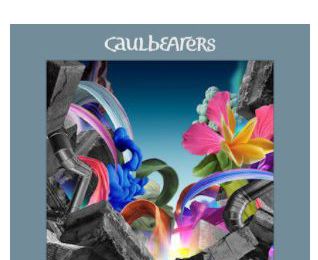