The only plausible explanation for the existence of Babel is divine intervention or some sort of witchcraft, which makes the title for their upcoming maxi single ‘Honeyspell’ all the more fitting.

Mirroring the ethereal sounds of Cocteau Twins and the shoegaze mastery of Slowdive, Babel’s ‘Honeyspell’ is a four-track opening to an Elysian, alternate dimension. Inspired by the often-overlooked depth of reality TV, Babel transformed the ridiculous and vociferous into something sublime, with the lyrics for ‘Illusions’ taken directly from the Finnish rendition of the raunchy reality show Temptation Island. Meanwhile, their source of inspiration is imitated sonically, matching raw instrumentation with the mesmeric pull of magnificent synths and reverb-laden vocals.

“Honeyspell strives to illustrate reality-TV with music that’s typically not connected to that world. Instead of laughing at it, we took it seriously,” they say. “By turning pieces of dialogue into lyrics, it turns a reality-TV star into someone who suddenly seems to carry all the wisdom about life.”

Hailing from Finland, Babel is the velvet synergy of established artists Mikko Pykäri (Regina and Shine 2009) and Karin Mäkiranta (Karina) who met collaborating on Pykäri’s solo project ‘O’. Recognising their musical affair was something rare, the two started work immediately and are now heading toward the release of their debut album Yoga Horror which comes out in 2022.

For both members, Babel is a space to experience and a place to escape reality:

“The tracks we make are very 50/50… The songs end up being mosaics of our joint efforts. For us, making music is a way to feel joy, ease and connection. We really enjoy what we do together. The more we make, the more we need to make. How we navigate this space is what ends up being Babel.” 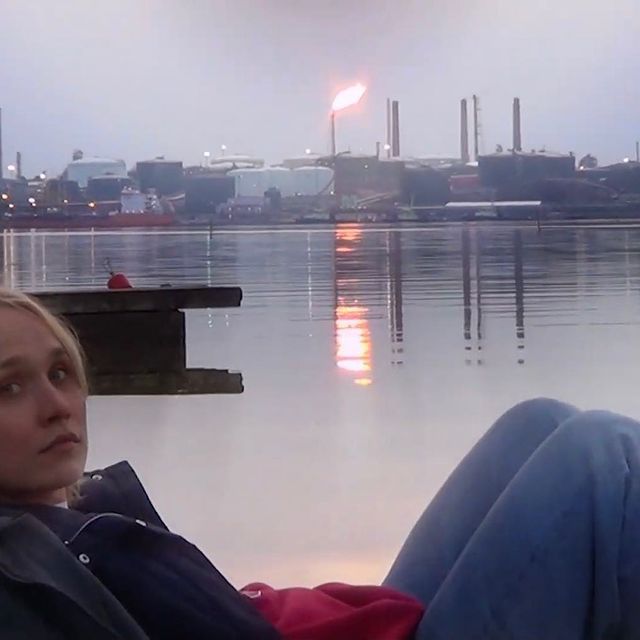 © Layout : Selection Sorties ...  FR 2017 • 2021
Transmitter : Mystic Sons
© Photo from Page Instagram
Information: Intellectual property. To use the texts it is imperative to mention the blog address selectionsorties.net or send us a request by email selectionsorties@gmail.com