“Girlfriends” is a pop-leaning, coming-of-age story about a very specific type of heartbreak; the kind that comes from being a lovesick teenager in less welcoming times. The song emerged from a session with one of her Canadian songwriting crushes, Simon Wilcox (Nick Jonas, Selena Gomez, Lennon Stella). Isabel offered up the lyrics, “maybe we were homophobic” and like an astute therapist, Wilcox instantly started peeling back the layers, unravelling a closely kept story that needed to be told, and thus “Girlfriends” was born.

“I had no firm intention of delving into a solo artist project when I wrote ‘Girlfriends,’ but the song easily became the most honest thing I had ever written. I started to feel like I had something to say that might resonate,” says Isabel. “The song is about little – and sometimes big – moments and thoughts I didn’t know what to do with at the time, but now realize were just expressions of me figuring out who I am.”

The theme of heartbreak is vivid in the accompanying music video, filmed in both Vancouver and Halifax. The video follows two high school students (played by Carolyn Yu and Cassidy Foley) as they explore burgeoning feelings, echoing the lyrics of Isabel’s song. The video was funded in part by the MVP Project, produced by Shelby Manton of Boldly and directed by Tamara Black.

Sonically, “Girlfriends” pairs thought-provoking, emotive storytelling with dynamic percussion and bouncy electric guitar that counterintuitively make the song feel catchy and calming all at once. Airy vocal swells and synths off the top of the track set the stage for the song’s dream-like reflection. In her signature smoky timbre, Isabel sings, “I wanted to be girlfriends, but we were just girl friends,” revealing the painful standstill of confusion and loss that comes from love unrequited.

“It’s a bit of a sad song wrapped up in a happy-sounding package. The lyrics don’t really tell a hopeful story,” Isabel spills. “The resolution comes from the fact that I can own the experience and re-tell it from a place of happiness.”

Though Girlfriends signals the start of her own solo career, Breagh Isabel’s creative handiwork will likely already be familiar to music audiences. Isabel has written for and been featured on the records of artists like Classified, Ria Mae, Donovan Woods and BANNERS. While the world was in lockdown, she cut her teeth in production and signed a publishing deal with Concord Music.

Her tracks have already been featured on the megahit show Grey’s Anatomy and the superhero series Batwoman. She also toured throughout Canada and Europe and gained international recognition during her time as a member of the band Port Cities. Mostly writing for others, she would often tuck little ideas away that seemed overly personal, but with “Girlfriends, Breagh Isabel is now ready to begin a new chapter all her own.

“I know you wanted me too , Yeah even back then I knew
You wanted to be girlfriends
But we were just girl friends” 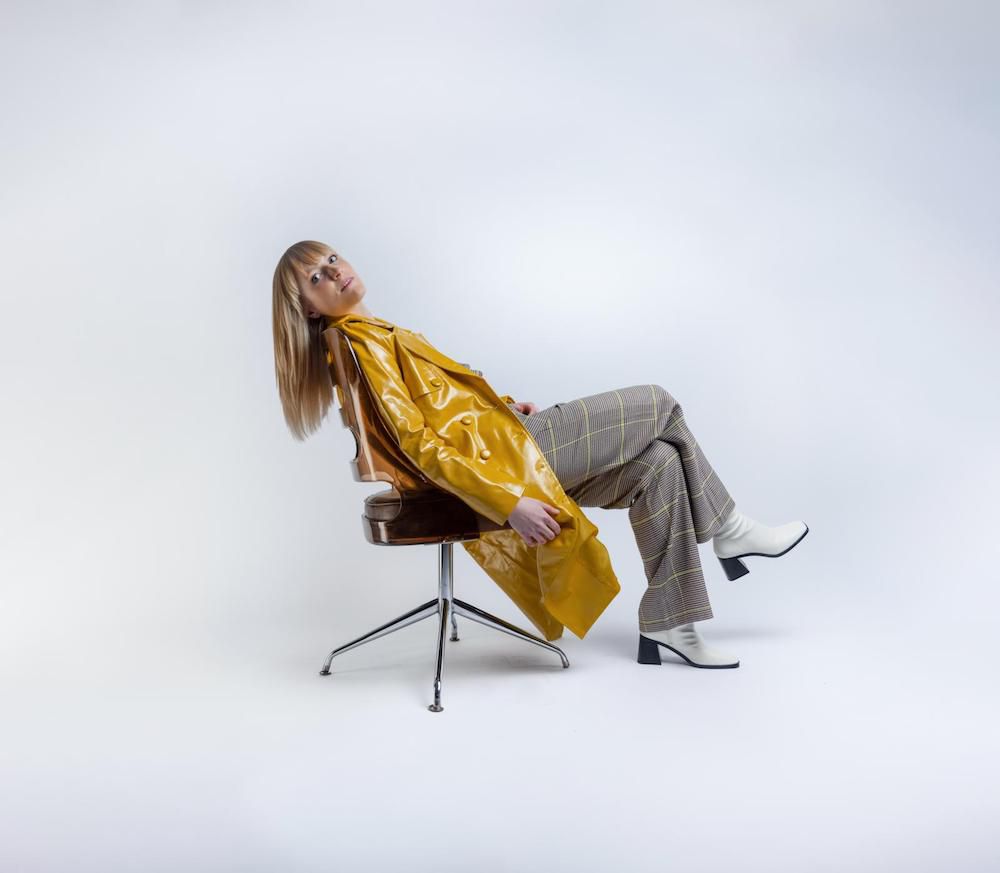