Indie pop artist Ender Bender presents his synthtastic 'New Era' EP, hot on the trail of singles 'Bewildered' and timely summer anthem 'Have A Good Time'. Loaded with future-retro pop earworms, this set of tracks is both an escape and a reminder of what is important - a soundtrack to help you enjoy yourself and what we still have to cherish after a heavy pandemic-laden year.
Ender Bender is the solo project of composer/producer/multi-instrumentalist Eddie Olguin. The material on thiss new 5-track electro synthwave offering was written last summer in defiance of the spirit-crushing pandemic and his new obsession with the emerging retrowave/chillwave movement.

After years of living an adventurous rock-and-roll life in Los Angeles, Eddie Olguin moved to Rome in the name of love, but also found new energy and inspiration (void of scenes and scenesters) to reinvigorate his passion for music and redesign his musical career path. Once in Rome, Olguin built a studio and made the transition from being a live performer to primarily a studio musician-producer.  Thus was born Ender Bender - a new catalyst for his new mission.  With the Covid pandemic encouraging more time in the recording studio, 2020 motivated Eddie to hone his production skills and to begin composing instrumental cinematic cues.  This led to scoring several corporate demos (for the development of a virtual reality game) and, ultimately, working as part of a busy collective of LA film composers. He has been working as a film composer ever since.
"This EP is steeped in escapism simply because it literally served as my personal escape from what was happening at the beginning of the pandemic here in Italy.  It’s also about creating a paradigm shift in our overall experience as humans.  I can’t help but feel that we have completely lost touch with what’s real and with the true sense of why we’re here and where we come from," says Eddie Olguin.

"When the pandemic hit, it was like one big final blow to the gut.  I realized many of us felt this way so I wanted to make music about reconnecting with what matters: family, friends, life and mainly love.  In other words, it’s a slice of positivity to help you deal with the negativity we’re faced with every day." In 2020, Ender Bender debuted with his 'EQ' EP and singles 'Star Killer' and 'Honey Lavender Girl', released soon after the lockdown frenzy began. His first foray into studio production, this release garnered super reviews and international radio play.   As of June 25, the 'New Era' EP will be available everywhere digitally, including , including Spotify and Bandcamp, where it can already be ordered. 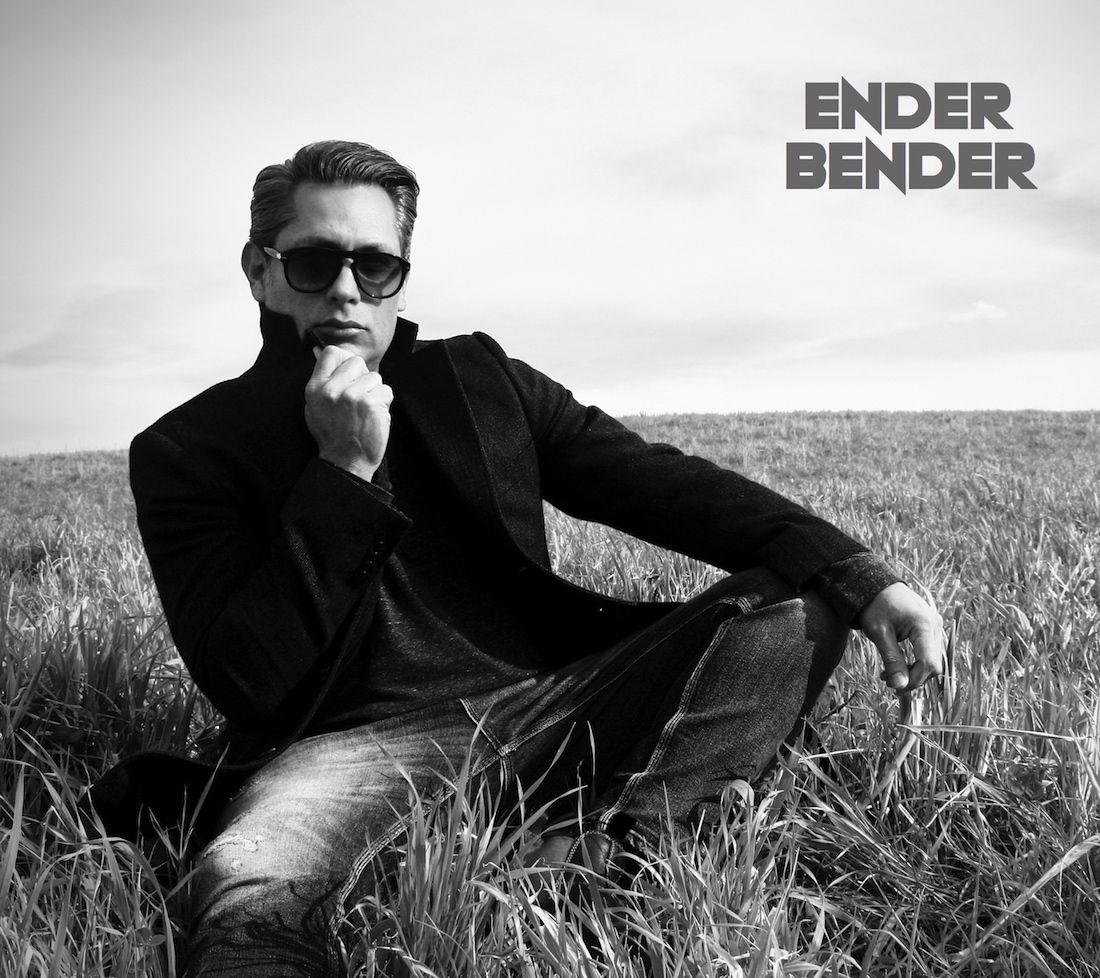 Transmitter : Shameless Promotion
© Photos by  Roberta Ovatta. Gabriel Parra
INFORMATION: Intellectual property. To use the texts it is imperative to mention the blog address selectionsorties.net or send us a request by email selectionsorties@gmail.com