Writer, musician and public health consultant Rob Marr is known for penning thought-provoking songs about everyday life that captivate listeners and pull them into a world all of his own making.

His fascinating podcast Book of Man has taken his obsession with writing meaningful lyrics and developed it into a brand-new, feature-length drama, beautifully narrated by Golden Globe winner Josh O’Connor (The Crown). This compelling and innovative take on the podcast intertwines original songs from Marr's third album with the tragic history of four generations set across the fathers and sons of the author’s family, creating a truly immersive storytelling and songwriting experience.

The album, also titled Book of Man, was written, performed and recorded entirely by himself, comprising nine songs all written for the podcast. He says, “Each song takes a key moment in the story and explodes it, examines it in detail, providing an emotional counterpoint to the spare, understated narration. The whole album was inspired by my dad’s death, a way of grieving and coming to terms with his loss.”

Lead single "Death and Comfort" was written after his father passed away and Marr confides how the song’s bruised, tender purpose wrestles with the moment where his dad’s mortality became something to be embraced, even welcomed.

Sonically, "Death and Comfort" features warm, echoing piano melodies; the piano is the foundation of Marr’s music, a lifelong musical habit that has brought him huge consolation since childhood. Recorded with a single microphone in one take "Death and Comfort" is truly a song for our times; an unflinching, tender, sumptuously lo-fi goodbye to a much-loved father and husband.

Then there is “Perfectly Obvious”, a song which touches on his father’s mental health crisis: it features strong, fuzzy electric keys, a fluttering acoustic guitar and dynamic drums which take us through the emotions of the track. The raw and visceral tune features pockets of skeletal guitar, creating an almost haunting atmosphere.

“When I Was a Boy” narrates the story of Marr’s grandfather and his time as a merchant seaman. Marr never met his paternal grandfather - he died before the singer was born - but was inspired to delve into his life (and ultimately, to write Book of Man) after finding his old Rolex watch, broken and unworn, in a box in his dad’s garage.

The song is sung from his grandad’s perspective and speaks of a turning point where he swapped life at sea for a career in medicine. With melancholic, resolving melodies the track emits a warmth and fluidity. Marr sings, “Now I will sail this ship through starlit nights,” as the track turns into an uplifting chorus before swooping us back into the classical influenced piano.

With hip-hop inspired drums and groovy, melodic, rhythmic bass, to classical influenced piano and jazz harmonies, the album takes you on a journey of discovery through a mesmerising musical landscape. From start to finish, Book of Man is an emotional and rewarding listening experience, allowing you into some of the songwriter’s most personal moments, whilst also celebrating life and loved ones. Its themes of vulnerability, death and partial redemption are particularly relevant to our Covid-affected age, where small actions can have huge consequences, lasting generations. 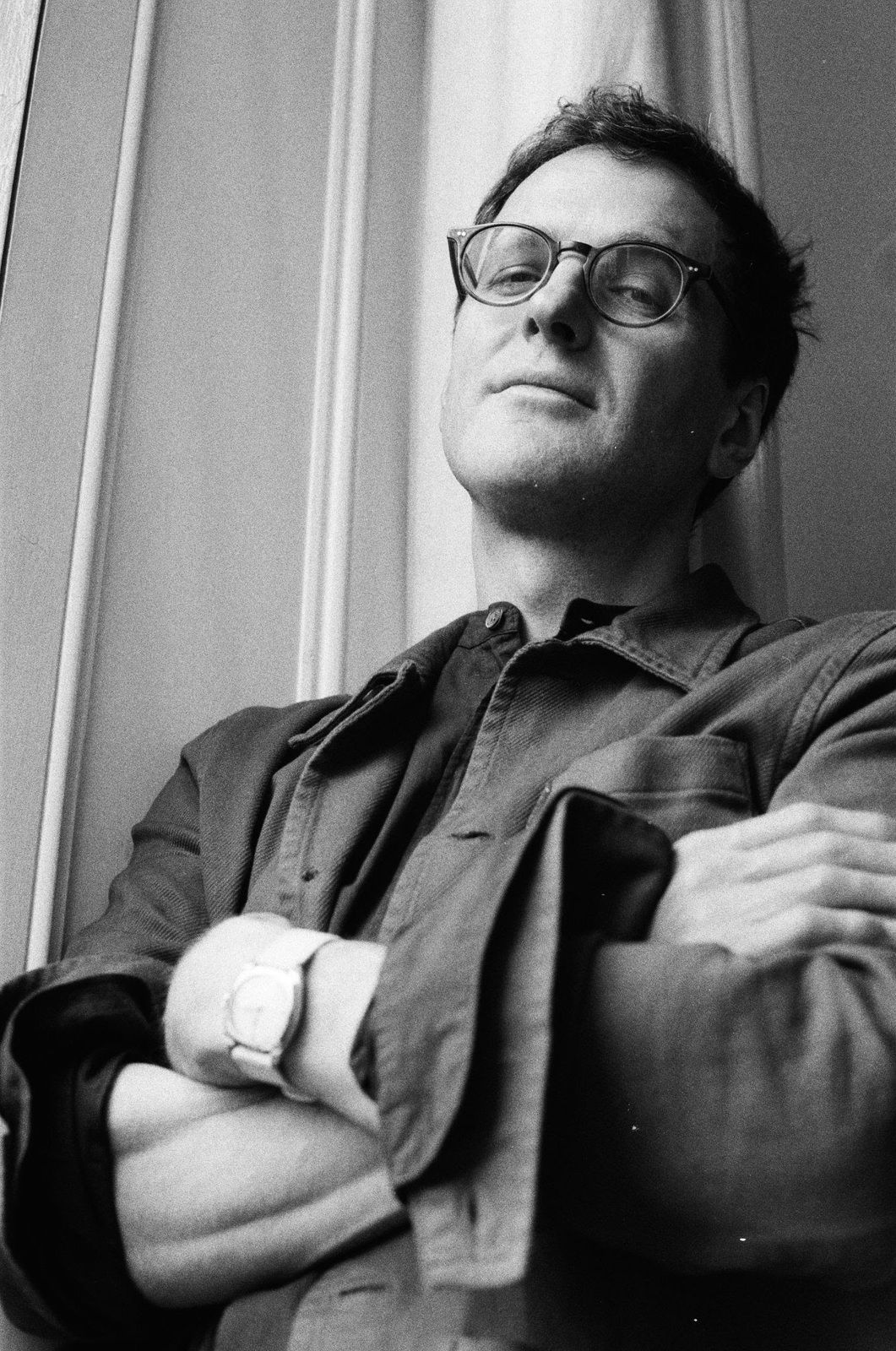