Indie pop outfit The Mystery Plan present their new album 'You Also Have Eyes', released via Ten Millimeter Omega Recordings. Produced by Jason Herring, Rob Tavaglione and the legendary John Fryer, this long-player continues a tradition of collaboration with Fryer that includes their 2020 'Zsa Zsa' record and 2017 'Queensland Ballroom' album. The band's sixth full-length album, 'You Also Have Eyes' features select tracks from several of their records, including 'We All Get Down' (co-written, produced and mixed by Ian Masters of Pale Saints, Spoonfed Hybrid, ESP Summer). There are three new songs exclusive to this CD and digital edition - 'Silver Lining, 'Weird Things Humans Do', and the Peter Anderson (the Ocean Blue) mix of 'Wonder Why'.

Formed in Charlotte, North Carolina in 2010, The Mystery Plan is Jason Herring, Amy Herring, Jefferson Chester, Otis Hughes and Patty McLaughlin. To date, they've released 11 EPs and LPs. Their new album also involves contributions by Micah Gaugh (The Veldt / Apollo Heights / Dope Sagittarius), Rob Tavaglione and Snap Nation. Ahead of this, the band previewed the lead track 'Silver Lining' featuring Big Supreme on vocals. Written during the pandemic, this song is an ode to looking at the bright side of things. The accompanying live lounge-styled video was shot and cut by Jay Thomas in Charlotte, North Carolina.

Big Supreme (a.k.a. Chris Jones) is a rapper from Charlotte, who has been on the scene since the 1990s. He got his start by winning rap battles on the local Hip-Hop station for months and months, holding the record for the longest run on that station. He is also the younger brother of Charlotte-based DJ and producer That Guy Smitty, who is half of Muchacho with Jason Herring. As of July 16, 'The 'You Also Have Eyes' LP will be released on vinyl, CD and digitally. The CD and digital releases entailing expanded editions. It will be available everywhere online, including Spotify and Bandcamp. 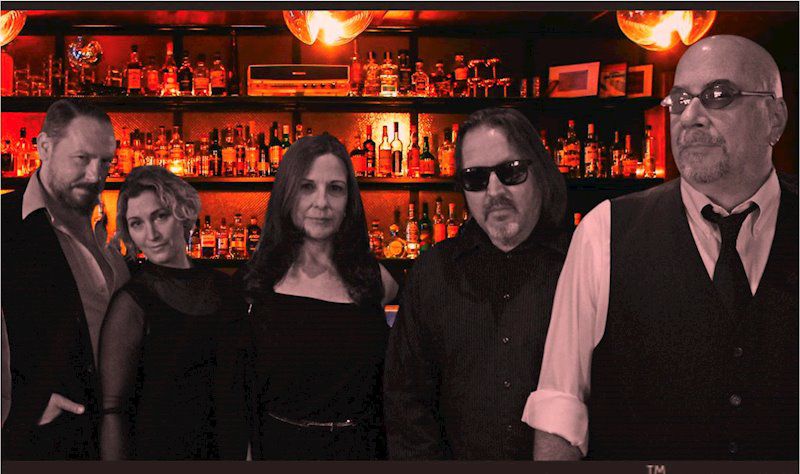 Transmitter : Shameless Promotion
© Photos by Daniel Coston
INFORMATION: Intellectual property. To use the texts it is imperative to mention the blog address selectionsorties.net or send us a request by email selectionsorties@gmail.com