MARLOW are a five-piece band based in Eastbourne, East Sussex. Comprised of Freddie (Vocals), Joe (Guitar), Seb (Bass), Archie (Synth) and Liam (Drums) the band suck listeners into their world through a dynamic surge and zesty, modern approach. Their music is purely about a feeling, told from the depths of their hearts and delivered with a hint of mystique.

With an amalgamation of influences, their sound breaks down genre norms, creating something that brings to mind the likes of Oasis, Tame Impala and The Strokes, with euphoric, manic energy reminiscent of so many UK bands such as The Vaccines and The Courteeners.

Their four-track EP, Enthusiast, looks into a relationship breaking down. It’s about riding out the sad, bad, mad times, in order to reach a place of peace. Titled Enthusiast, as it takes a certain type of person to be able get through the tough times and to look for the light.

“Blame It” represents the arguments and finishing moments of a relationship. Instilling a sense of nostalgia, the jangly inspired guitars lace perfectly around the twinkling synths and gravelly, raw vocals which provide a real and honest look into the lives of the band.

The relatable “Someone, Anyone” looks at the withdrawal and juxtaposition of feelings and emotions, specifically the feeling of “I want to be alone, but need someone to hold”..

“Fade In” narrates the moment you step out into the world and the feeling of putting yourself out there, to be then cast to the outside of a conversation or social situation. Echoing vocals and guitars mirror the feeling of longing for a deeper connection.

“Foreign Land” is the moment you finally start to live. Navigating through a foreign land can be scary and this song looks into how foreign feelings might affect the person. Starting again in a new world, with a new frame of mind, but this time, unlike before, they have to make their way through the hardships and hurdles without that certain someone to hold and talk to, who understood everything about them. Sonically uplifting, the fast-paced rhythm, crashing percussion and melodic guitars emphasise the feeling of exploring new territories.

Originally under a different project name, MARLOW received frequent support from BBC Introducing, performing for their Live Lounge sessions in Sussex, Surrey and Kent. They’ve also garnered airplay from John Kennedy on Radio X and BBC Radio 6, as well as having the pleasure of supporting Mallory Knox and Scouting for Girls. This year, MARLOW performed at the Isle of Wight festival. 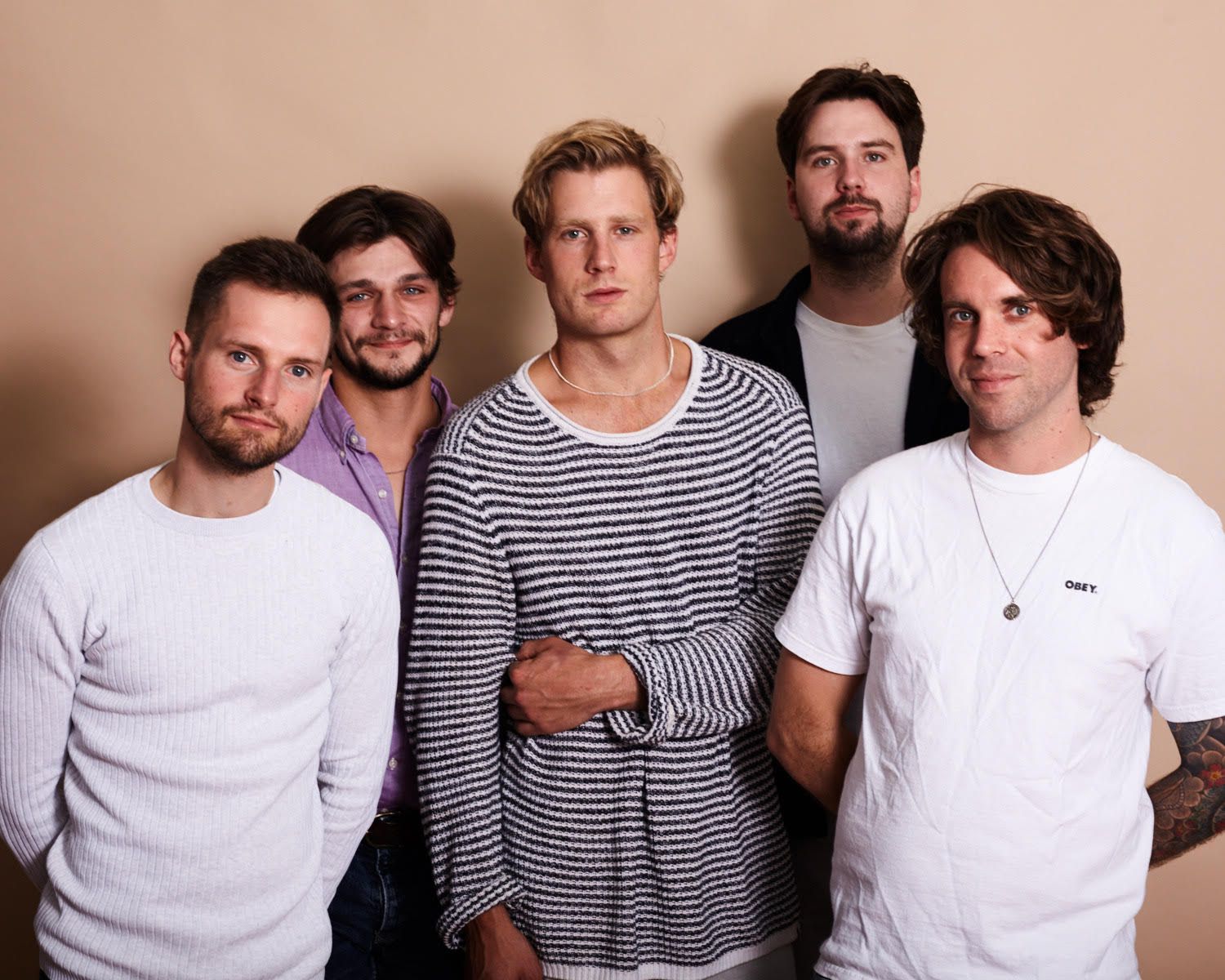