British avant pop artist  Nick Hudson, presents his new single 'The Florist' from his new 8-track 'K69996ROMA:EP'. Co-written with Kianna Blue (The Academy of Sun), this song proposes a kind of metaphysical tabula rasa as the protagonist self-immolates in a flower shop, and then ascends. Hudson is on synths, programming, piano and vocals and Kianna Blue on synths. Created and edited by Kianna Blue, the accompanying video was shot by Nick Hudson and Oliver Hill. "Written as an optimist ode to self-immolation, 'The Florist' germinated from a chordal kernel Kianna Blue liberated on the beautiful grand piano of St Mary’s church in Brighton during the vocal sessions for the 'Font Of Human Fractures' LP. I watered it daily and added lyrics about a human animal burning down a flower shop in the hope that he might fuse with the beautiful mélange within, thusly finding peace. It bloomed into glorious technicolor with the layering of many synths - our Artaudian post-pop song," says Nick Hudson.

A prolific figure on the UK music scene, Hudson is perhaps best known as frontman of The Academy of Sun, who released their dystopian epic 'The Quiet Earth' last year to critical acclaim, Nick's vast output also encompasses painting, film, and a recently-completed novel. Hudson has also collaborated with Wayne Hussey (The Mission) and Matthew Seligman (Bowie, Tori Amos, Morrissey), members of Kayo Dot, David Tibet (Current 93), Asva, queercore icon GB Jones, as well as Massive Attack's Shara Nelson. Having toured 3 continents, highlights include appearances with Mogwai, Toby Driver and Keith Abrams (Kayo Dot), and Timba Harris (Mr Bungle, Amanda Palmer). Not long ago, Hudson released a video for the lead track 'The Ballad Of K69996 Roma', which transposes a conscience upon the slick Alfa Romeo car that was owned by and weaponised in the 1975 murder of queer Marxist filmmaker, poet and essayist Pier Paolo Pasolini. The astonishing video was created by filmmaker Adrian Goycoolea. Earlier this year, Hudson released the 'Font Of Human Fractures' album, his first long-player in five years and his first solo studio LP since 'Ganymede In A State Of War' (2016).

"Each song has its own story, and some have longer gestation periods than others. 'The Florist' came together with a certain deterministic inevitability. The first seed was sown whilst Nick and I were visiting St Mary's Church in Brighton in preparation for what is one of the more ambitious live events in The Academy of Sun's lifetime - the grandiose unveiling of The Quiet Earth's symphonic and eschatological new sound. We were graciously allowed access to the Bosendorfer piano for the performance," explains Kianna Blue. "Fast forward a couple of years and everyone is in prison. Well, Lockdown, anyway. Everyone is going slightly insane and I'm trying to utilise this much needed moment of psychological deprogramming to write some songs. I find the aforementioned recording and send it off to Nick as a curio of "the times that were", Nick has not lost his fondness for the piece and we set about remotely trying to expand upon it. Nick writes some vocals and an acid-fried "chorus"; I write that  Blade Runner-esque lead synth line and suddenly we're cooking." 'K69996ROMA:EP' is out now, both digitally and as a hyper-limited edition 4-panel CD digipak of 50 copies, 25 of which are presented in an ACAB-silkscreened metallic gold envelope, with a bonus track in the form of a score booklet, printed on Nepalese floral paper and featuring an original miniature artwork by Nick Hudson. This and Hudson's other music and artwork can be ordered at https://nickhudsonindustries.bandcamp.com.

“Nick Hudson is a unique talent. His song writing and performances are breathtaking.  He is long overdue being heard by a wider audience. This solo album is a peak in an already stellar career” ~ Stuart Braithwaite (Mogwai) “Scott Walker channeling Coil” ~ MOJO Magazine "Surreal and spacey... Eerie and wonderful, with great depth" ~ The Spill Magazine "Something haunting in this music... the melody and vocal delivery are equally stunning... Hudson is ascending quickly and we can only enjoy the ride and associated soundtrack" ~ The Spill Magazine  "The intimacy of a musical diary as well as an epic theatrical fascination... thrilling tension between its thematic juxtapositions and arrangements of diverse acoustic, electric, and synthetic instrumentation" ~ No Ripcord “Genius” - BBC Radio (BBC Introducing) "A song-suite of liberation, violence and ambition that is rich in promise and dizzying in its potential" ~ The Quietus

1. The Ballad Of K69996 Roma 2. We Darken Horses 3. You Eat With Your Eyes 4. If I Get Killed It’s 100% The Fault Of Alain Delon And His Godfather Francois Marcantoni 5. Amber And The Ambergrines 6. A Congregation Of One 7. Asymmetric: A Forgery 8. The Florist 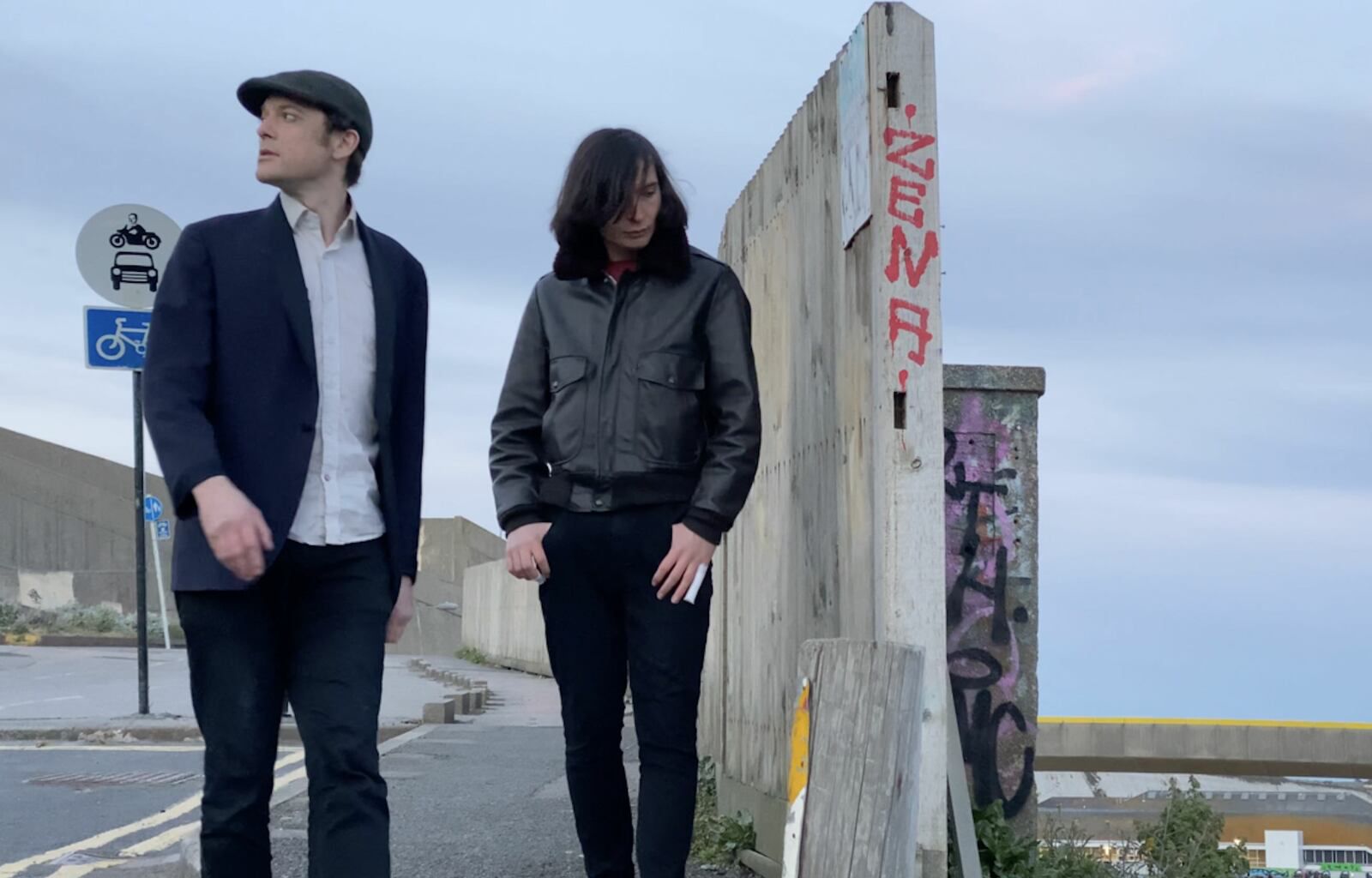 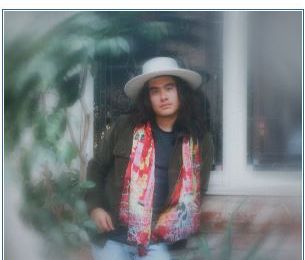