His new album, Forever, Yours, narrates saying goodbye, but still keeping the memories, emotions and experiences close to your heart. The eight-track release follows on from his 2019 album, Goodbye, which took a different approach of alienating the past and finally moving forward. Lloyd explains, “But how realistic is it to leave everything in the past and never think about it again. To never wonder how life would be with a do over. So many scenarios and thoughts can play in your head and it’s normal.”

Stemming from real life events, Lloyd hones in on physically leaving someone but mentally remaining attached in every way. Forever, Yours encompasses all these feelings and thoughts put into lyrics and melodies, touching on everything from love, sexual desires and the risqué parts of relationships.

The album title is a nod to Michael Jackson's 1975 album, Forever, Michael, which Lloyd would listen to constantly as a child and still inspires his music to this day. Showcasing a more experimental side to the artist, the album is a reflection of how the last couple years has left people feeling out of their comfort zone, with the songwriter sharing, “I want to give everyone a different experience to my music than they are used to.”

Racking up an impressive three million streams for his previous releases and garnering acclaim from the likes of Complex, Teen Vogue, Wonderland Magazine, Clash, Rolling Stone, Live Nation's Ones to Watch, Earmilk, Source, Revolt, Sniffers and Hip Hop DX, to name a few, Myles Lloyd is tipped to be one of the hottest artists for 2022. 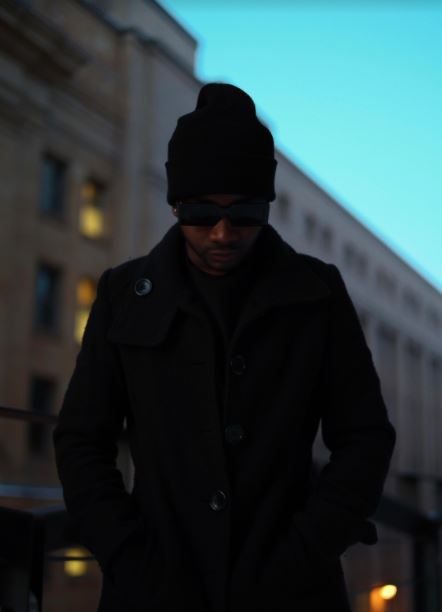