MPress Records has just released "All Signs To Amsterdam", the second track/video by A Fragile Tomorrow ahead of the highly anticipated release of their new album, It's Better That Way (out July 15th). Ultra cool and wild, the video – a combination of performance directed by Ted Comerford and animation by Max Werkmeister (whose super flying psychedelic mermaid is the star) – brings this hook-driven song to an unforgettable level. The song/video premiered in xsnoize magazine.

Of the song, Sean Kelly of AFT explains "It started as a riff that Brendan (Kelly) wrote, and he ultimately had a sketch that became the framework for the song. It didn’t have a chorus progression, so I wrote some music that was melodically inspired by 70s British folk like Fairport Convention. When it was fleshed out into a full demo, the chorus got big and fuzzy and it really changed the vibe of it in an exciting way."

It's been three years since AFT's last album, Generation Loss. It's Better That Way is a sonic melting pot, combining many of the band's musical interests while diving into new territory as well. From Krautrock-psychedelia, to indie rock swagger, to Crowded House-esque pop songcraft, to British folk and hip-hop-influenced sampling, the album showcases the diversity of the band under the "art rock" banner, a term that AFT has adopted in recent years that has allowed them the freedom to explore outside of the confines of genre.

Of the album, Sean Kelly explains, "It’s really an amalgamation of everything we love and everything we’re interested in exploring. It’s probably best described as 'art rock,' which is a term I shouldn’t like but really do. I think it’s a term that throws genre out the window, which is something that appeals to me."

AFT's album It's Better That Way Out July 15th 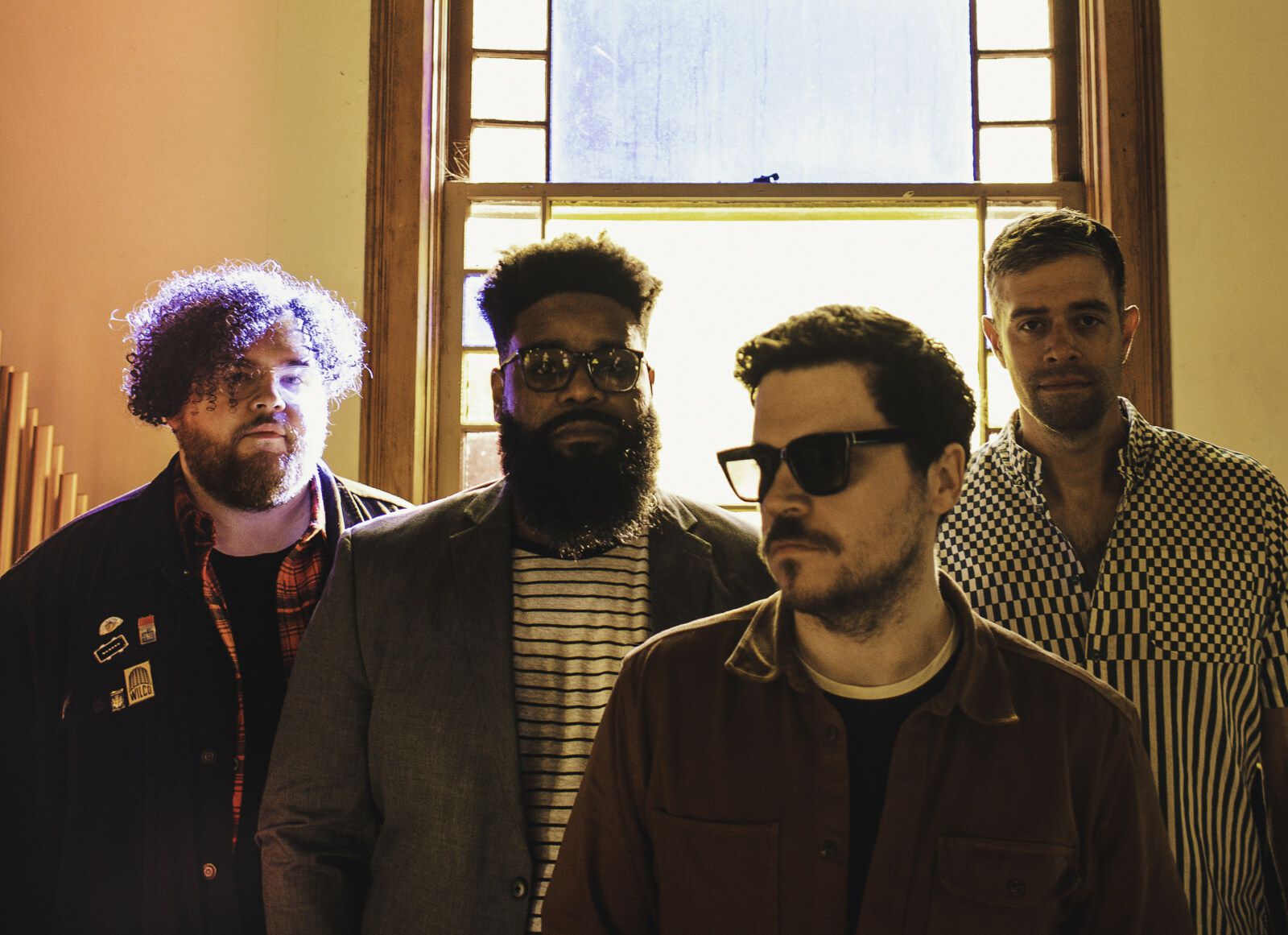 PARTNER  :  MPRESS RECORDS
DISCLAIMER : Intellectual property. The ideas, the concept, the layout, the texts are protected, you can share through the blog interface • For all requests only by email selectionsorties@gmail.com 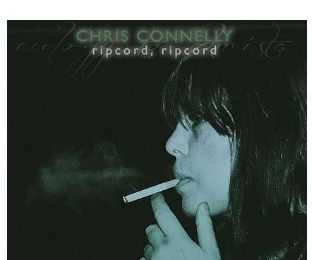 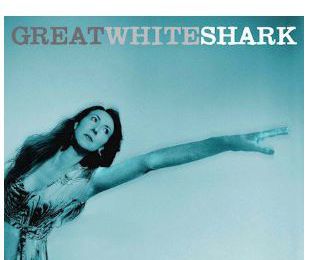