Moontower - Got My Way

- WORLD - Moontower is an indie-electronic three piece combining left-of-center pop melodies with French House inspired production. At the center of the group is a high-energy live show that has solidified Moontower as one of the most promising new artists in alternative music.

Though not far removed from their May 2019 debut EP, Moontower has already toured the country with the likes of The Driver Era and Night Riots and opened for YUNGBLUD, COIN, Bad Suns, and The Cold War Kids. Moontower has also reached international markets, playing their first festival at Reading and Leeds in August 2019. At present, the band is hard at work in the studio, pushing their sound with the help of Big Data, Foreign Air, and more.

Moontower has been deeply engaged as leaders in the fight for gun control. Leaning into non-partisan gun-buyback programs, the band has mobilized their diverse and highly-engaged fanbase to raise thousands for the cause.

Backed by Tom Windish & Steve Strange, Moontower looks to continue to build their career on the road in 2020, playing their first headline shows outside of Los Angeles in support of four new singles to be released in 2020. 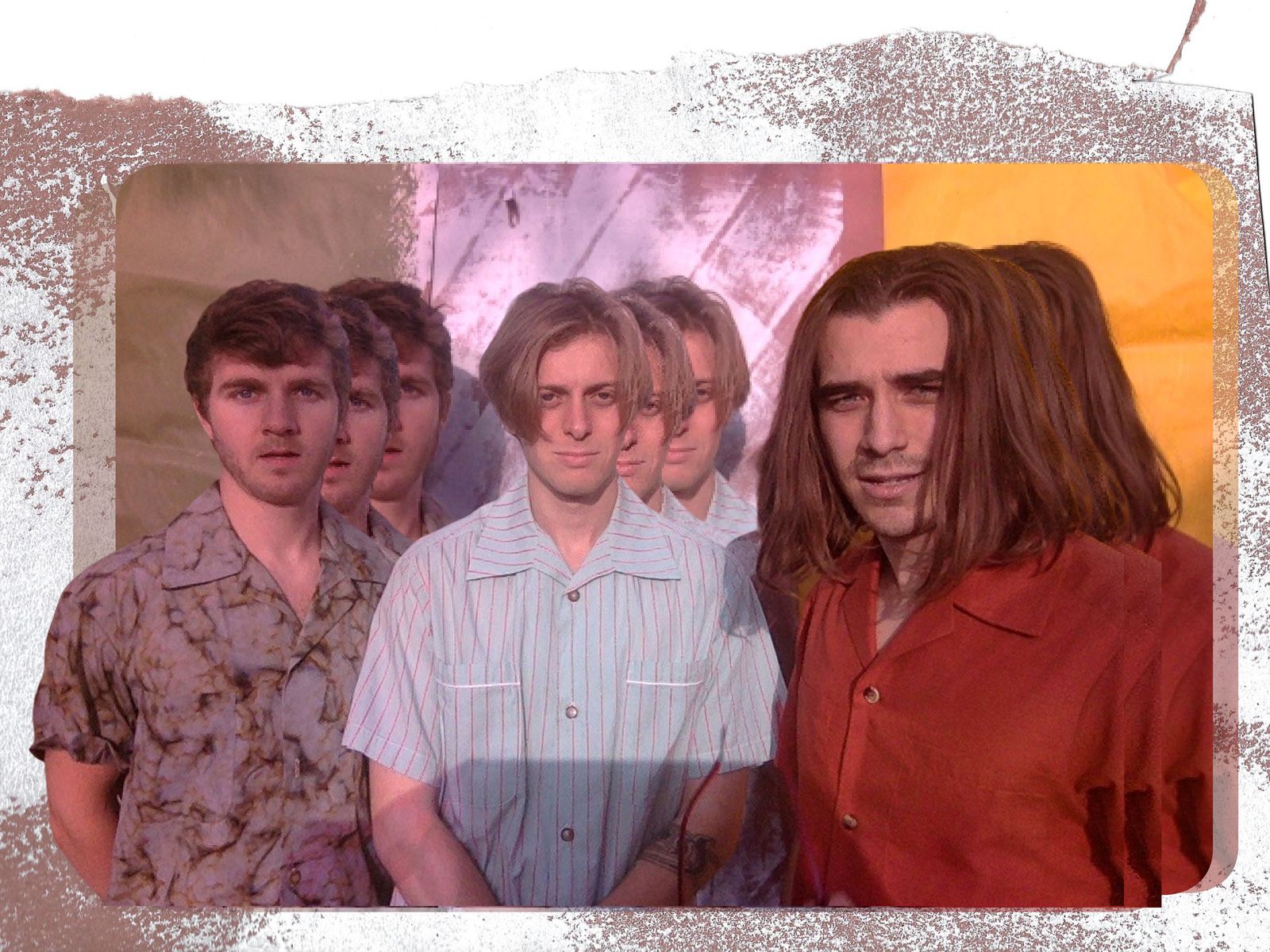