Carly and Martina - Your Song

WORLD I At first glance Carly and Martina might look like your average teenagers, but they're powerhouses making music with a message. Music was ingrained in the 18-year-old twins who were both classically and jazz trained in playing piano since the age of four. The success of their first single caused a chain reaction for the girls. "Make Me Happy" emotionally resonated with fans, helping the musical duo gain a large, loyal fan base on social media of over 360K fans. It's something that's in part due to their overwhelming sense of positivity and desire to connect with their fan base, but has also grown due to sharing a plethora of acoustic originals and covers during the past eight months.
In 2017, the sister duo got the opportunity to talk about the importance of using their music to instill confidence in others during a TEDxTalk. They’ve also continued to make a difference with their music in a recent partnership with United Way of Metro Chicago, helping underprivileged kids through songwriting workshops in the local communities as well as judging the Girls Scouts USA Top Cookie Pro Contest alongside executives from Swell, Brit and Co, and MSNBC. In the 2018 school year, Carly and Martina also partnered with Little Kids Rock to host songwriting workshops at several Chicago Public Schools in underprivileged communities in Chicago. They’re focused on empowering others and being unapologetically themselves.
Carly and Martina have collaborated with an array of songwriters for their next chapter including Victoria Shaw (Garth Brooks, Christina Aguilera), Big Al Anderson (Zac Brown Band, Martina McBride, Tim McGraw, Rascal Flatts) and Marty Dodson (Carrie Underwood, Blake Shelton, Kenny Chesney). They're not limited by genres, but inspired by catchy pop hooks and acoustic elements, producing their own work and playing their own instruments live.
Last year, Carly and Martina released the summer anthem “Block His Number” and “Love Me Later.” Both tracks dominated the #1 spot on Radio Disney’s Total Request Now as well as received support from publications like Girls Life and PopDust. Off the back of their radio support, Carly and Martina are also Radio Disney Correspondents, traveling the country to interview the hottest names in music. With their unwavering positivity and high energy, Carly and Martina have built their own sound - and they’re not backing down.
→ YOUR SONG 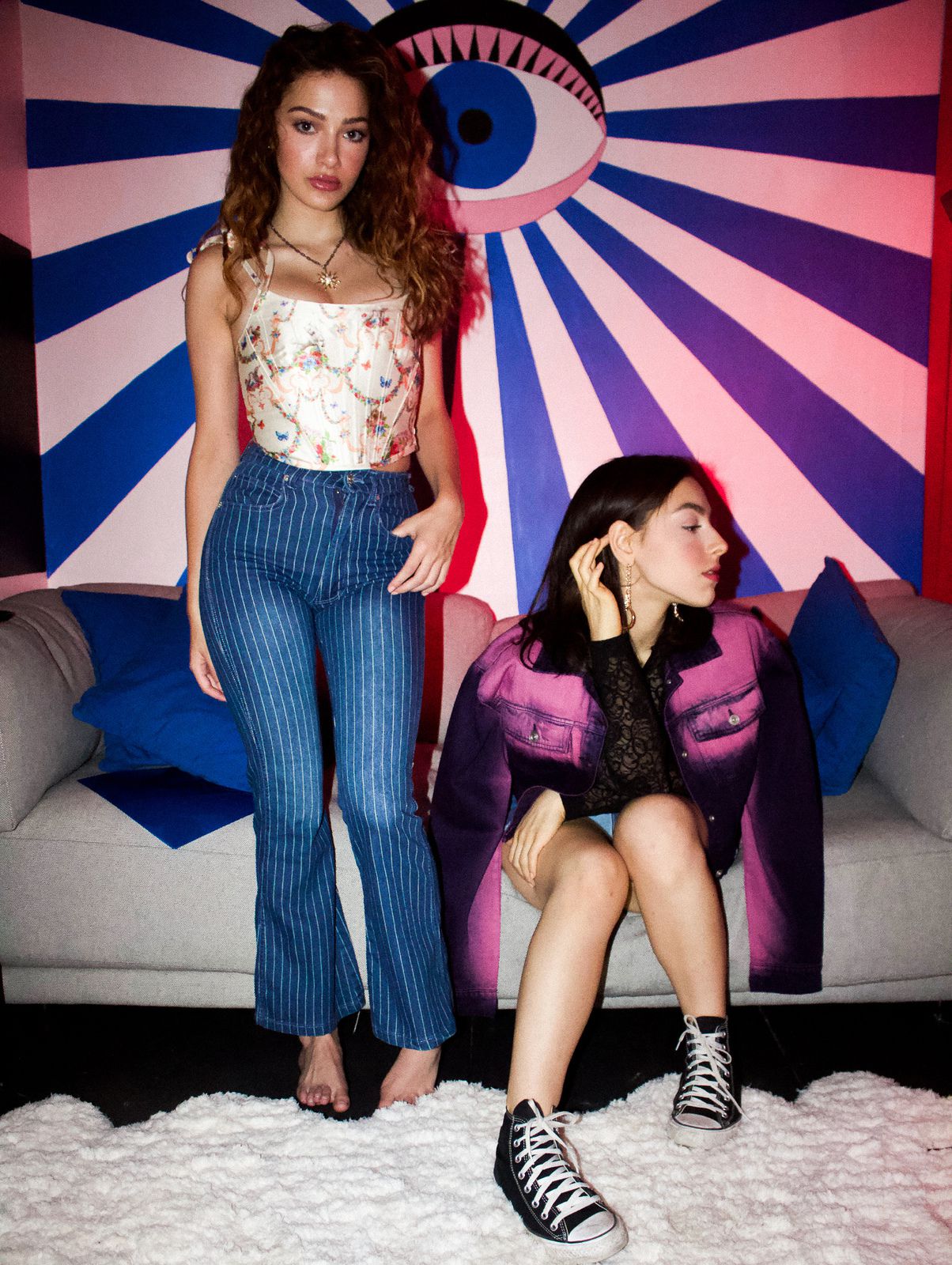 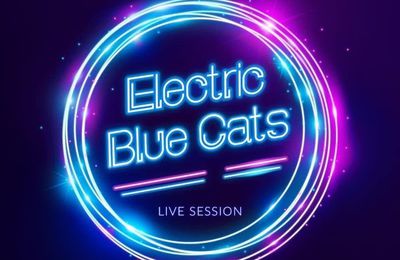