WORLD I Jimkata are a three-piece anthemic, synth-washed, electro-rock band based out of Ithaca and Los Angeles. With a triumph of swirling analog synths, infectious pop hooks and candid lyrics, Jimkata have built a distinct sound which has been resonating with listeners across the country.

Their latest single entitled "Weight of Paradise" and accompanying visuals is about feeling the weight in building your paradise and how above all we are lucky to be alive. 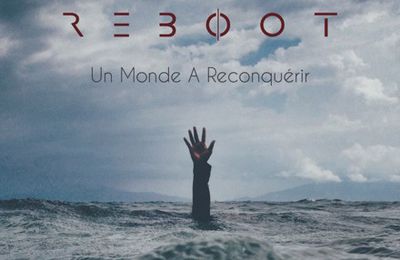