Belau is one of the most promising electronica newcomers around the European music scene. In three years, they had almost 200 live performances in 23 countries. The debut LP, “The Odyssey” won the Hungarian Grammy in best electronic music album category. After their long-awaited sophomore album, titled Colourwave, they release a spiritual song featured Sexto Sentido which is a smooth blend of traditional Afro-Cuban music and modern electronica.

The duo had many international successes. In the last years they played almost 200 shows in 23 countries and impressed audiences at renowned festivals like Primavera, Eurosonic, Electric Castle, Sziget, SXSW – to name just a few. Belau was supported by radios like BBC Radio 1 or KEXP and mediums like Clash Music, Billboard, Rolling Stone, or Ones to Watch. Their first album won the Hungarian Grammy Award, Belau reached one million streams with earlier releases.

Colourwave which got many great reviews, feedbacks, keeps providing shelter for the modern human through music, where listeners can sink to themselves and their thoughts. “Luz is kind of a bridge to our future album, it’s a bit different from our earlier releases. This single is a harmonic blend of traditional Afro-Cuban folk music and modern electronica, the lyrics in yoruba and spanish. This song is a spiritual journey for us, it will be the part of Colourwave DLX album with some remixes, reimagined versions and live sessions in April.” – said Belau about the new releases Sexto Sentido, now made up of Arlety Valdés and Yudelkis Lafuente, founders of this legendary cuban vocal group. 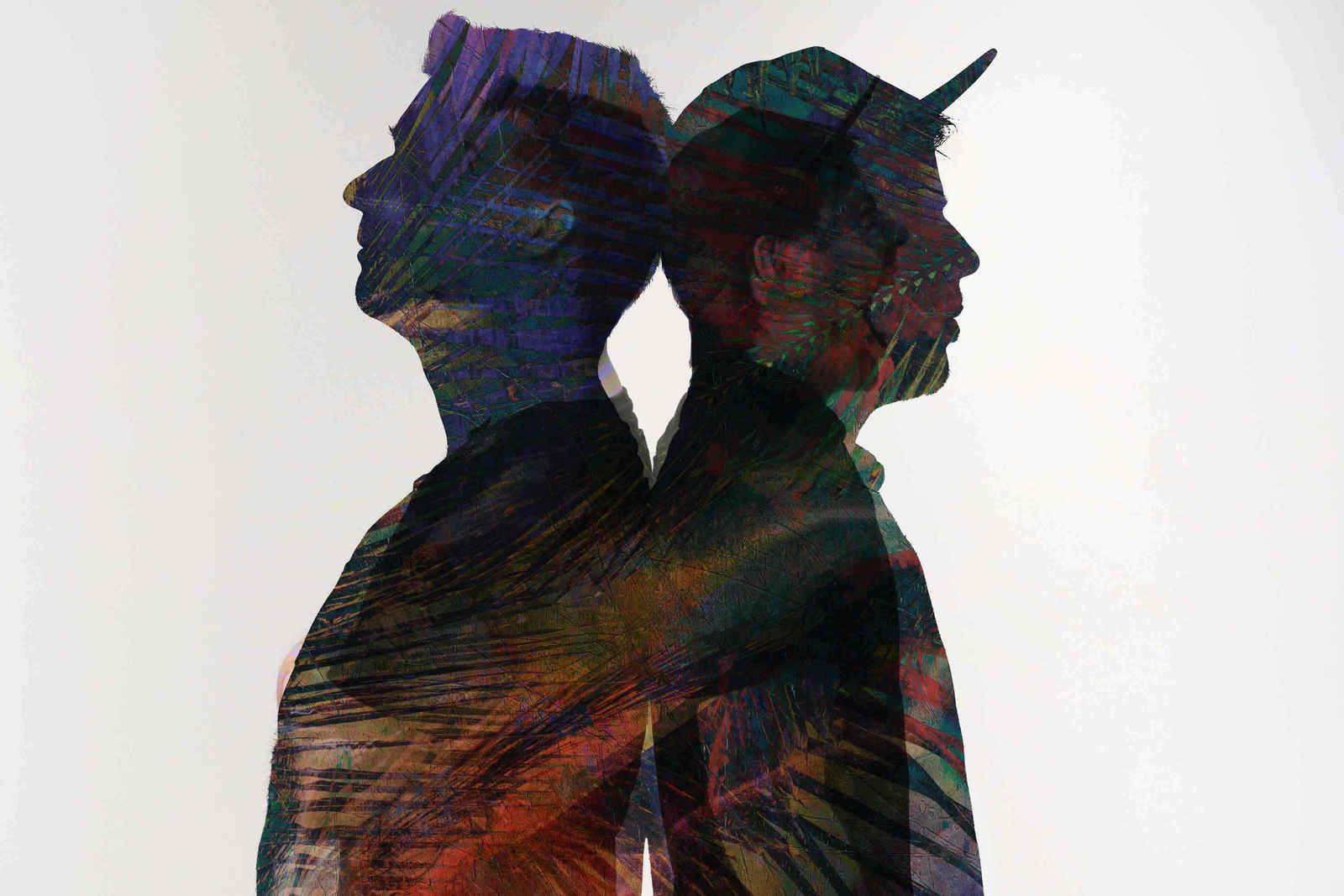 © Layout :  Ils font l'Actu ...  FR  2017 • 2021  Transmitter : Peter
Music is not a virus! Admittedly, it contaminates you with the melody, the lyrics, but it can be bought, discovered, hummed, tickles the hollow of your ear, is released on your lips ... Think of the artists, they illuminate your daily life and feed the memory of pretty refrains which will become memories.
Partager cet article