Born in a small town in Russia to a family of accomplished classical musicians, her early years were shaped being raised by her grandmother and aunt while her mother, a master violin player, toured around the world with various symphonies.
This separation led Phillip to take comfort in music where she was enamoured  by the vocal stylings of Ella Fitzgerald. A young Phillip taught herself Fitzgerald’s songs inside and out, noticing every nuance of phrasing and jazz intonations. Phillip eventually enrolled at the prestigious Moscow State Classical Academy where she studied classical piano, music theory, harp, jazz, blues, ballet and voice. The songstress worked diligently to expand her vocal range and control, taking everything that came in her path and feeding off of the challenge.
Recognizing her daughter’s talent and charisma, Phillip’s mother gave up her flourishing career to accompany a young Cooper on tour throughout Russia. Determined to pursue an international career in music, Phillip moved to New York City at the age of 17. With barely a dollar to her name, the singer worked and hustled, performing in weddings and clubs and sleeping in the storeroom of a restaurant where she sang. It wasn’t easy but she would not be deterred. After a few years in the city, Phillip jumped at an opportunity to sing at an important gig in Los Angeles. She never went back. 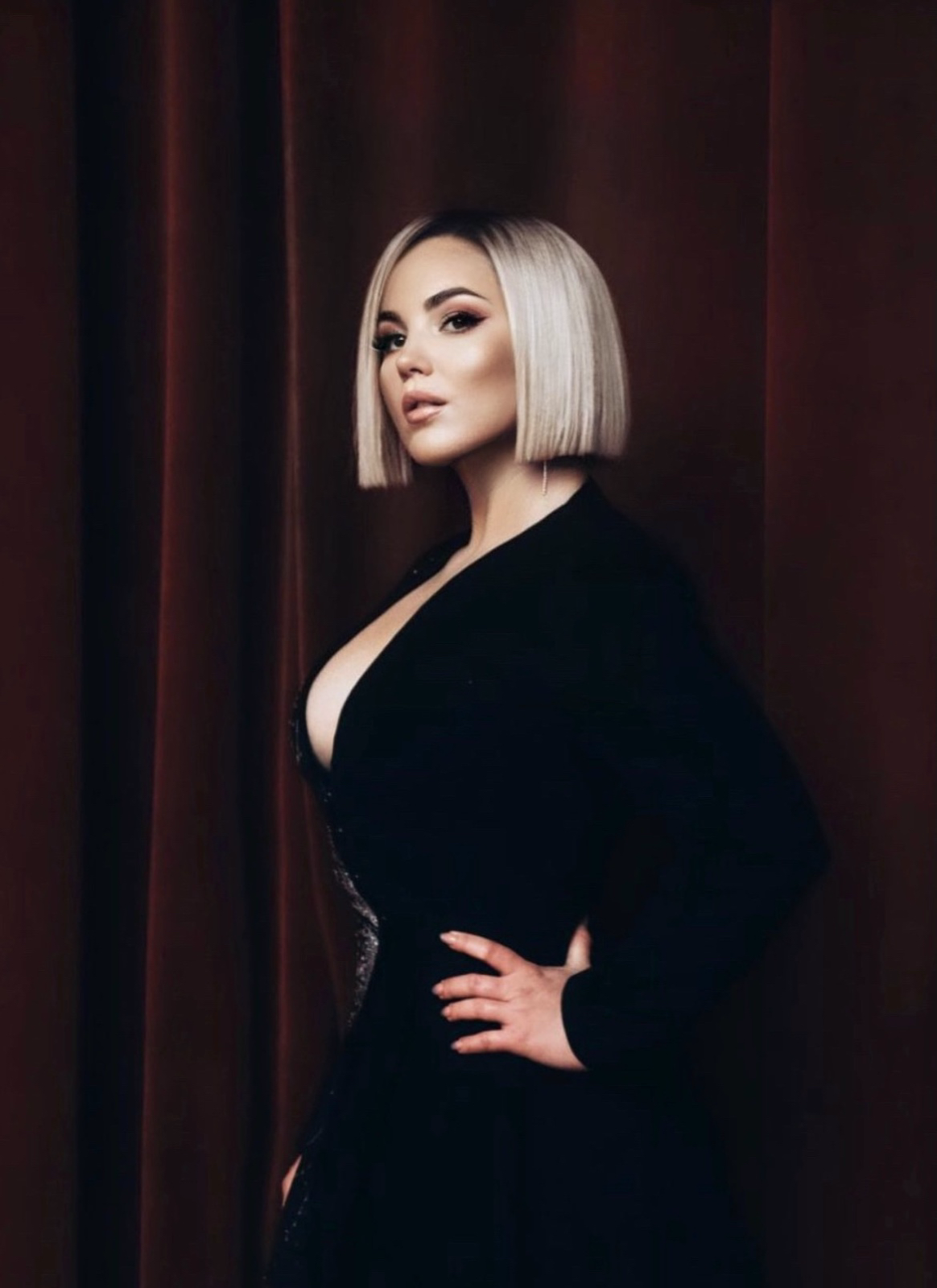 © Layout : Ils font l'Actu ...  FR  2017 • 2021
BLOG PARTNERSHIP : Mora May Agency
Music is not a virus! Admittedly, it contaminates you with the melody, the lyrics, but it can be bought, discovered, hummed, tickles the hollow of your ear, is released on your lips ... Think of the artists, they illuminate your daily life and feed the memory of pretty refrains which will become memories.
Partager cet article