Chicago-based artist of1000faces presents the single 'ANAIRA' from his new album 'The Infinity Line', previewed by the title track. The accompanying space-inspired video was created by Chris Zabriskie and Matt Walker based on film footage from vintage 1960s-era Russian sci-fi films.

of1000faces is the solo project of Matt Walker, a renowned drummer and producer who has worked with some of alternative music’s most iconic artists. For 25 years, he has toured and recorded with Morrissey, Smashing Pumpkins, Garbage and Filter, all the while dedicating himself to myriad side projects, independent bands and film/tv work.

Known for his obsessive writing and recording while on tour, Walker eventually decided to pursue a more singular and personal endeavor. Thus was born of1000faces, the moniker reflecting the project’s inherent premise and, at the same time, a nod to Joseph Campbell’s ‘Hero of 1000 faces’.

"ANAIRA is inspired in part by epic science-fiction poem called 'Aniara' by Harry Martinson, which is about humans turning to space for refuge from a ravaged Earth. The piece is meant to convey a sense of determination and tenuous hope," says Matt Walker. "The video is a collage of Soviet Era science fiction films, edited into a series of space-age vignettes. Though the retro-futuristic look of these films is a great match for the music, I think the video’s real message is the vision and tenacity of these pioneering film makers."

Following his 'Astronomica' album and video for lead track 'Astronomica', 'The Infinity Line' is the second long-play in his expansive instrumental 'Monomyyth' trilogy. An eclectic instrumental album with ambient DNA, it is less passive than its predecessor, the dynamic scope widened and the general mood darker and more evocative.

'The Infinity LIne' LP is out now digitally across online stores such as Apple Music and streaming platforms such as Spotify and Bandcamp. The 'Astronomica' album is also out on all the same sites, previewed by this sampler video spanning the full album.

"Gorgeously atmospheric and expansive... ambitious and beautifully grounding... The sound beholds a spiritual element, manifesting in tastefully-paced spatiality and a sense of awe of cosmic proportions" – The Big Takeover "Elegant and distinctive, with a great sense of wonderment and spaciousness. Like a weaving of reverie between the stars" – The Spill Magazine "Pristine and simply stunning" – Amplify Music Magazine "Surreal uncertainty begets serenity in ‘Astronomica’; a visual dance across the stars which portray new pastures as both bleak and beautiful in equal measure" – Ice_NoFruit "Deserves to be prominently placed in the next Sci-Fi blockbuster movie... the sound of the sonic building blocks of the universe being arranged into drifting dreampop and lush, lingering soundscapes" – Dancing About Architecture "The new output does not beg, steal or borrow from anything that of1000faces has released to date: influenced by the majesty of landscapes and timeless city scapes, transient futures and a transcendent present, 'The Infinity Line' LP lends an occasional oblique respectful eye-dip towards Bowie’s more extravagant and studious instrumental explorations, and perhaps the serene detail of Sakamoto. This is music that moves by itself without start or finish. This album is a solo voyage" - Chris Connelly (Ministry, Revolting Cocks ) 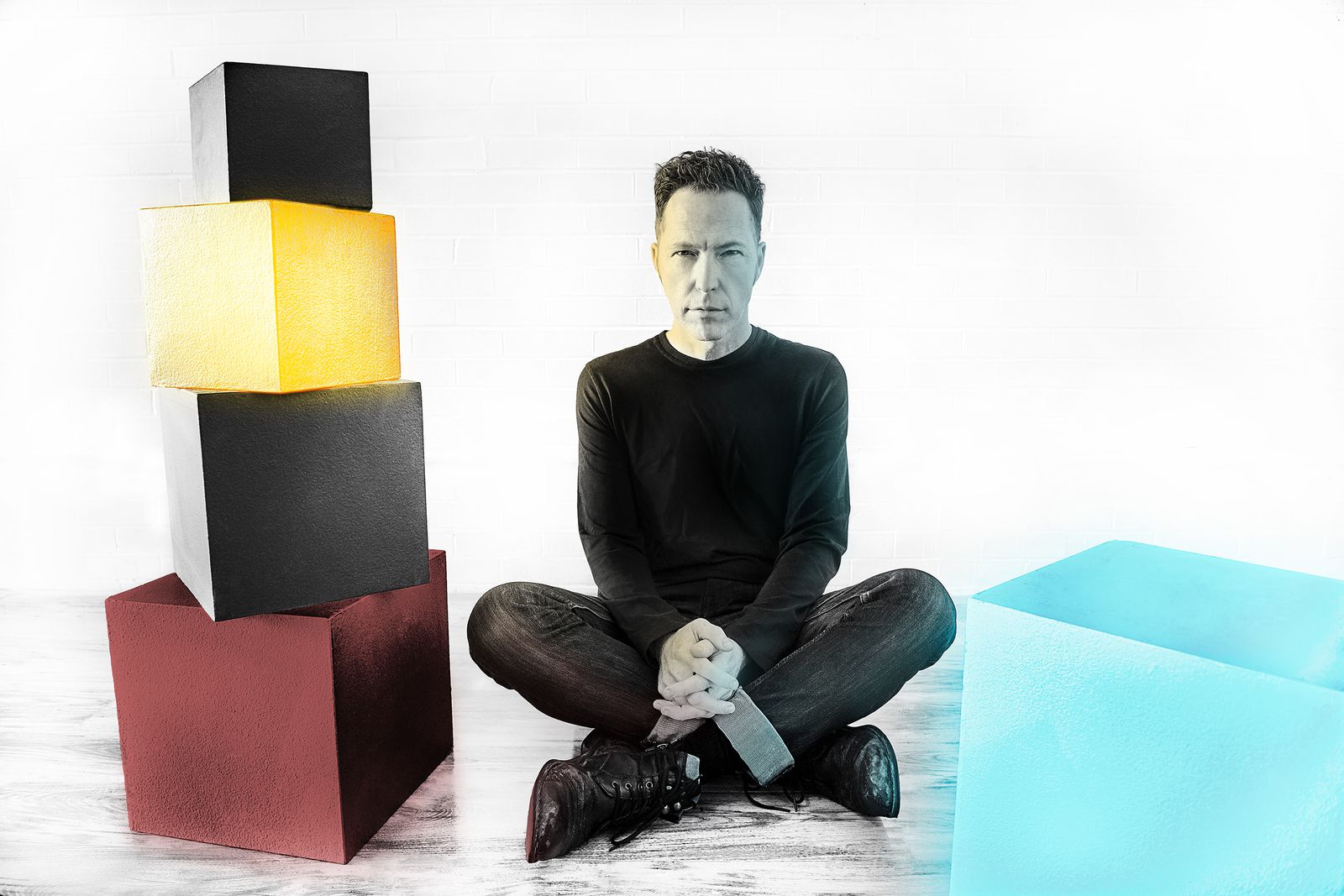 © Layout : Ils font l'Actu ...  FR 2017 • 2021  Transmitter : Shameless Promotion
© Photo Derick Smith • Treatment by Brian Doherty
Music is not a virus! Admittedly, it contaminates you with the melody, the lyrics, but it can be bought, discovered, hummed, tickles the hollow of your ear, is released on your lips ...  Think of the artists, they illuminate your daily life and feed the memory of pretty refrains which will become memories.
Partager cet article 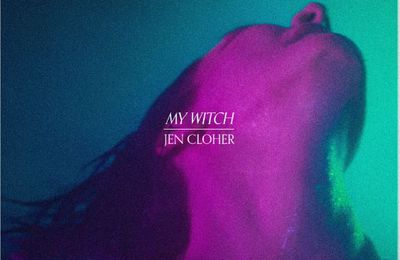