Permafrost is a post-punk band, originally from Molde in Norway, which was formed in 1982 by school friends Frode Heggdal Larsen & Kåre Steinsbu. Robert Heggdal & Trond Tornes joined in 2001 and Daryl Bamonte in 2016.

To date they have released the ‘Godtment’ EP (on a limited edition of 50 numbered cassettes) in 1983, and the ‘Permafrost’ EP (on vinyl only) in 2019. On 18th February 2021, the band are releasing the ‘Femme Fatale’ single on all digital platforms through their own Fear of Music label. The single was mixed by Paul Corkett (The Cure, Placebo etc) and mastered at Abbey Road. More singles and the debut album will follow later in the year. 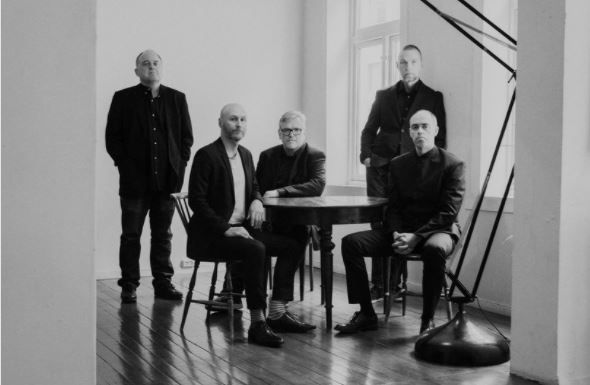 © Layout : Ils font l'Actu ...  FR 2017 • 2021
Transmitter : Bamonte Artist Management
Information: Intellectual property. To use the texts it is imperative to mention the blog address selectionsorties.net or send us a request by email selectionsorties@gmail.com
Partager cet article