The Great Regulator is the second full length album from Northwest musical collective Shoecraft. The band started In 2012, when they began to play and re-imagine the original songs of Jacob Baughman and other previous band members.

The harmony-based folk group met on a weekly basis, playing shows regularly at their local coffee house. In September 2016, after several years of developing their sound, the band released their debut album titled The Whisper II. Shoecraft’s lyrical content has consistently addressed conversations on culture and faith by way of storytelling. 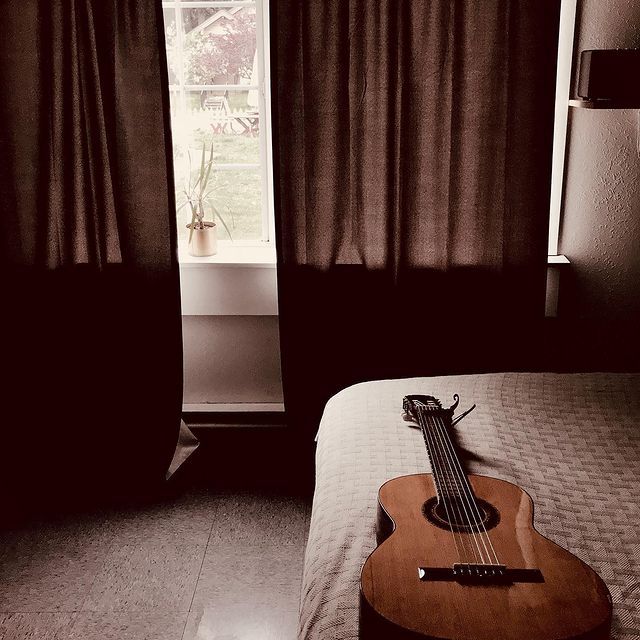 Transmitter : Antifragile Records   © Photo Page Instagram
Music is not a virus! Admittedly, it contaminates you with the melody, the lyrics, but it can be bought, discovered, hummed, tickles the hollow of your ear, is released on your lips ... Think of the artists, they illuminate your daily life and feed the memory of pretty refrains which will become memories.
Partager cet article