Coral Palms are a four-piece indie pop band conceived and created in Torquay, Devon. Now, currently based in London, band members Ollie, Will, Adriano and Callum deliver an infectious, breezy sound, planting palm trees and warm summer memories in your head. Lining every open road with a feeling that the sun’s still shining and driving you and your soul to somewhere light, bright and boozy, Coral Palms create a sound which is truly addictive.

When a band’s vocalist is also their drummer, it’s time to buckle-up and inspect the unexpected. Their debut single, “Echoes” is aptly named for a track that keeps coming back to you. It vibrates with Ollie’s upfront percussion and carries the kind of complex, old-school structuring that instantly feels like it’s been on your indie playlist since playlists began. Lyrically conversational, engaging and at times, confrontational, this is a love song of our times.

The pairing of Will and Adriano’s guitars bring an overwhelming authenticity while Callum on bass never lets you sit down to listen. Punctuated and played with surprises and depth, it speaks of universal heartbreak and trust, doubt and denial with a very British voice.

Coral Palms take the modern, indie music that brought them together: Two Door Cinema Club, Foals, Fickle Friends, Noisey - the list goes on, and marry it to the feelings they get from anywhere and everywhere. Their loves, their stories, memories of music past and people present. Anything from Quincy Jones to David Bowie, if it moved them, they will make it move you. While these are big shoes to fill, it’s flip-flops only for a British beach band produced by Adriano, with meticulous originality.

There aren’t many bands who write music that feels like the personal, private property of several generations. But Coral Palms, thanks to old-fashioned hard graft, natural talent and the very highest standards, manage to bring the soul-lifting feel of a never-ending summer to new heights. Ollie and Will confide, “A lot of the themes in our lyrics revolve around youthful disarray, angst and of course romance, but musically, we really just wanted to make tunes that we know we’d bop to at festivals or at a party.”

Grab a cold beer, feel the sand between your toes and dance beneath a blood orange sunset, but pay close attention. This is no ‘Spring Break’, this is indie pop wrapped in nostalgia with a contemporary cutting edge. The great British Summer may never sound the same again. 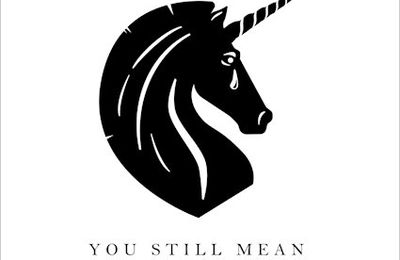 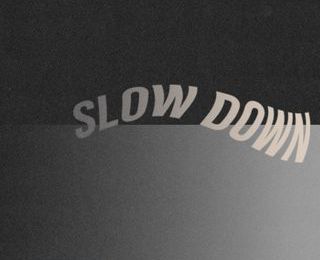 The Speed of Sound 'Opium Eyes' from 'The Museum of Tomorrow'