Para Lia's collaboration with American musician Fady Haddad came about through a SoundCloud meeting of minds and a mutual respect for each other’s work.

The duo just released their second album 'Gone With The Flow' on vinyl and CD. With 11 new tracks, its core themes are the muse and the continual struggle with that relationship, explored amidst layers of sound and arrangements that continually swing from light to dark.

Preceded by the singles 'My Muse' and 'Riders On The Dike', the digital release was timed for the anniversary of Germany's reunification, significant for a band hailing from the Eastern part of a then-divided Germany.

“About working with Para Lia, you just never want it to end. Inspired and inspirational, the process of making music is so much easier when you are starting with brilliant material. I feel like I was just adding icing on an already delicious cake,” says Fady Haddad. Now based near Berlin, Para Lia is René Methner (all instruments and vocals) and Cindy Methner (backing vocals), their band name was born of their love for Greece, with para lia, (παραλία) meaning “coast” or “beach" in Greek - a name full of mystery but optimism, which both has history and evokes a balance of the masculine and feminine.

Para Lia also recently launched a virtual mixed art exhibition with artist Louis Renzoni, dspawned from numerous in-depth conversations. Originally destined for an NYC gallery until the global pandemic, this is a celebration of the band's new music, complemented by Renzoni's artwork. An immersive experience, each exhibit is fully interactive and can be found at https://www.sophisticatedape.com/gone-with-the-flow-exhibition “Louis’s work plays with many interesting shades and suggestions. A lot of his paintings connect the modern with expressions, which seem to come from 19th century aesthetics, it feels like a surreal view into the Victorian age. The lyrics to ‘Children Of The Flood’ was inspired by one of the finest lyrical ‘paintings’ of the German 19th century novel ‘The Rider On The Dike’ by Theodor Storm. A dark novel, a Faustian plot, and a ghost rider on a white horse on a dike," says René Methner.

"The lyrics attempt to connect the overall impression of Louis' and Storm’s work to a current narrative, to save the dike, perhaps a metaphor for much of what we see happening around us? The balance here was to try and hold back the outright rage which is often part of modern discourse."

'Gone With The Flow' is now available on vinyl, CD and digitally via Bandcamp. It can also be found on Spotify and Apple Music.

“J Mascis style guitar works alongside sharply defined songwriting, with elements of The Cure in their late 80s pomp” ~ Clash Magazine "The embers of Arcade Fire and The Mission with a more pop bent... Listen on repeat to invigorate your day" – Big Takeover Magazine "Superior in their own-right without reinventing the wheels of the past"– Skope Magazine "Captivates immediately and guides you through the theatric, robust vocals" – Imperfect Fifth 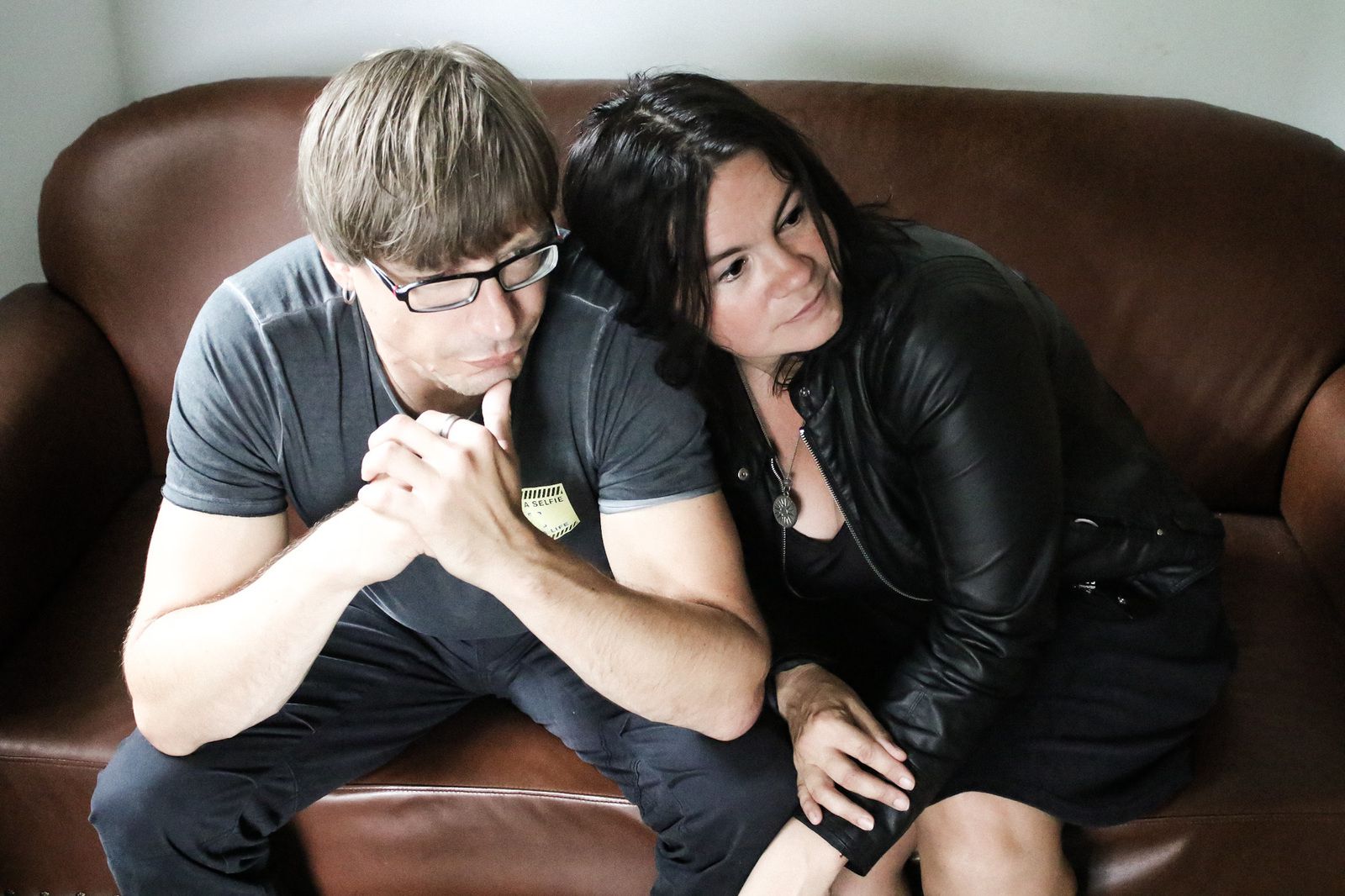