Dan Potter Sings ~ To The Beat Of A Civil War

Dan Potter Sings is the alias of multi-instrumentalist and songwriter Dan Potter.  His songs broadcast a wide spectrum of influences producing genre-defying songs in the process.

Dan, who is based in Vancouver, BC Canada, is a ‘one man band’ and has turned his bedroom studio into a song factory, churning out tracks like some candy machine dispensing loud alternative rock music.

“ My new track ‘To the Beat of a Civil War’ was written before the infamous January 6th Capital Riot, but this tragedy served as a great visual representation of the song. I decided to collect together a ‘greatest clips’ selection of this warped event to use as the backdrop in the lyric video and it became a perfect compliment to the pummeling guitar riffs and spiteful words.” 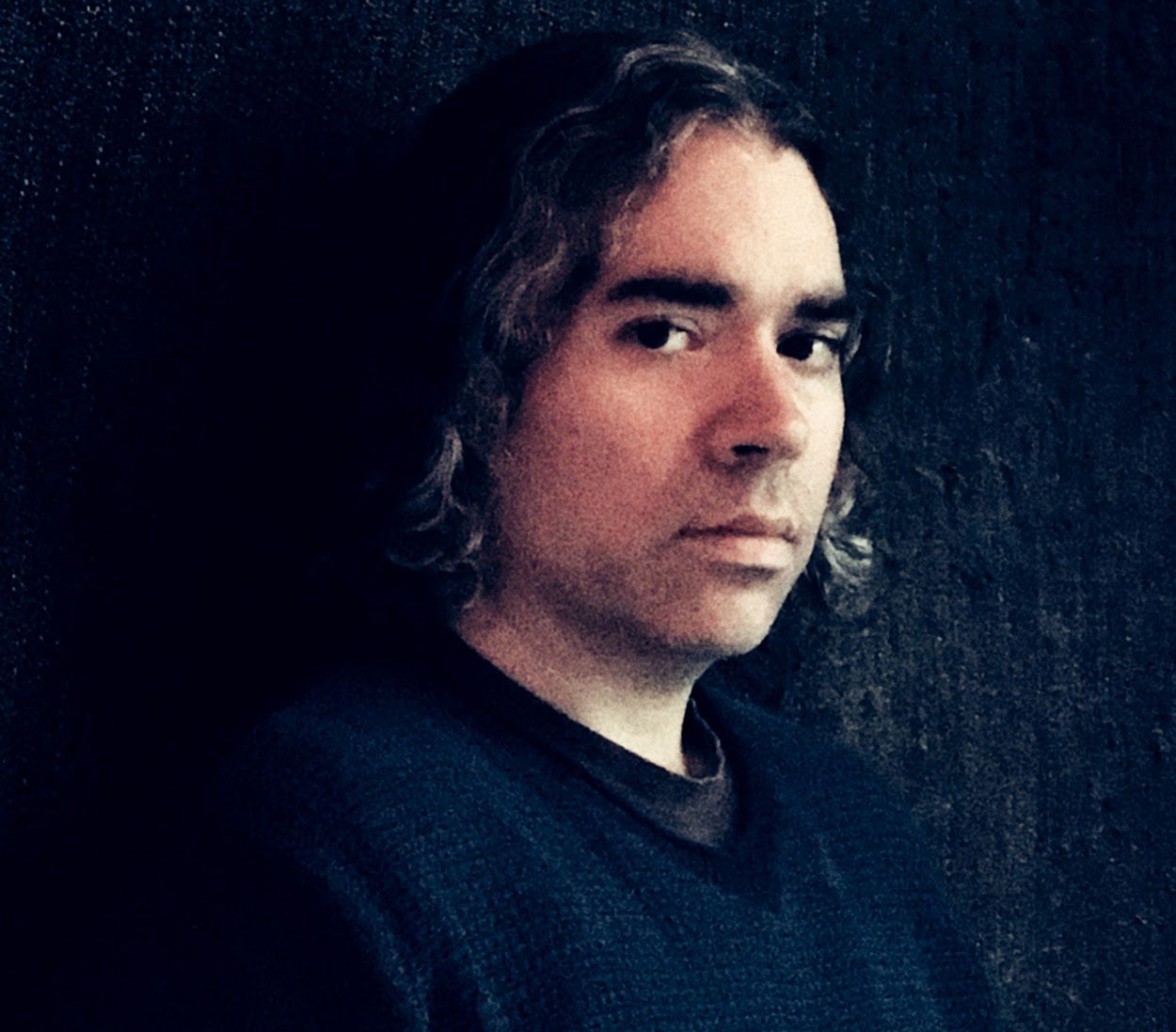 © Layout : Selection Sorties ...  FR 2017 • 2021
Transmitter : AUTOPROMOTION
Information: Intellectual property. To use the texts it is imperative to mention the blog address selectionsorties.net or send us a request by email selectionsorties@gmail.com 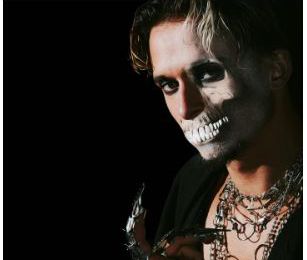