London label Dimple Discs has announced the signing of Irish psychedelic dreampop outfit Keeley to its roster, not long after releasing the critically acclaimed new album from Cathal Coughlan (The Fatima Mansions, Microdisney). The label will release her debut 'Brave Warrior' EP digitally on June 18 with a physical release planned for autumn with a long-player scheduled for 2022.

Hailing from Dublin and fronted by vocalist and guitarist Keeley, the band includes Marty Canavan on keyboards, Martin Fagan on bass and Pete Duff on drums.

This four-track collection was produced and engineered by Alan Maguire, who mixed it together with Keeley, and mastered by Anthony Chapman (Franz Ferdinand, DEVO, Cathal Coughlan, Jesus Jones, Wolfhounds).

Lead track 'The Glitter and the Glue' is a blistering buffet of psychedelic rock, post-punk and the fuzzier, more frantic end of the dreampop spectrum. The shortest, fastest and most ecstatic explosion of energy released by Keeley to date, this is a hook-laden, melodic monster of a song with very unusual lyrical content. It is already receiving Irish airplay from Newstalk FM, Radio Nova, 98FM and has now been added to the playlists of Dublin City FM, KCLR 96FM and 8Radio.

For the past five years, the band's frontwoman and songwriter Keeley has been publishing a blog with a devoted global following - 'The Keeley Chronicles' - documenting the many facets of this unique, harrowing and mystifying case, correcting the falsely published details of Inga’s life and piecing together what really happened in the final days on her trip. By working in close quarters with Northern Irish police, senior politicians and Inga’s legal representatives in Northern Ireland in concerted efforts to advance and resolve this notorious case, she is keeping the memory of this beautiful and mysterious soul alive.

"Inga is the subject of everything I write. From the moment I first read about her exactly five years ago now, her cause became a burning obsession for me. Since that day I haven’t written a song about anyone or anything else...  I consider myself a concept artist and my purpose is to give Inga a voice," says Keeley.

In October 2020, Keeley released the debut single 'Last Words’, topping Newstalk FM’s airplay chart, getting playlisted by RTE Radio 1 and 8Radio, and attracting support from radio in multiple countries. Picked by legendary broadcaster Tom Dunne as one of his ‘Top Tracks of 2020’, it was listed at #12 in Radio Nova's ’Top 15 Irish Songs of 2020’ and, upon its release, she became the subject of full-page articles in the Belfast Telegraph and Derry Post newspapers, a frankly unheard-of feat for an indie artist on their debut single.

Dimple Discs is a new Peckham label with deep Irish music connections, founded in 2018 by Damian O'Neill of The Undertones and Brian O'Neill, initially as a vehicle for Damian's solo projects. It has now grown to encompass such artists as The Undertones, Cathal Coughlan, Kev Hopper, Eileen Gogan, Dragon Welding, Nick Haeffner and Baby Shakes with forthcoming archive material from Microdisney and Fatima Mansions.

"We are thrilled to have Keeley joining us as she is an exciting new talent - we were hooked from the opening bars of 'The Glitter And The Glue'. Welcome to the family Keeley!" says Brian O'Neill.

Already recording new works at Darklands Audio in Dublin, where Fontaines D.C. recorded their first album, Keeley looks forward to releasing this 'Brave Warrior' EP on June 18. It can be pre-ordered via Bandcamp with 'Glitter and The Glue' being offered for immediate download with any order.

"Incredibly talented and unique... in a universe of less brilliant stars. Keeley is certainly a refreshing discovery. It’s only a matter of time before she’s conquering earbuds and capturing hearts on this side of the Atlantic" ~ Big Takeover Magazine "Takes all the best parts of British music in the 1990’s and grants it a second breath in the New Twenties" ~ Moths and Giraffes "The Glitter And The Glue is a thrilling headrush of a song, whilst its partner-in-crime 'You Never Made It That Far' shows a more experimental electronic side to a band whose intrigue grows the more you discover about them” ~ Even The Stars Blog, Manchester "The Glitter and the Glue' is as much of a blast from the past as it is poised to anchor many of this summer’s playlists... It’s a very rare occasion that an indelible pop song takes one on a journey into the darkness of the legal system, but this one does. And as bizarre as the connection between both may be, the single and the story of Inga Maria Hauser should be heard" ~ Global Texan Chronicles "This music can easily be described as dreamy and psychedelic, at times high energy and at times melancholic, but always pensive, always with a mission... Combining elements of Tamaryn, Lush, Ride, Medicine, Slowdive and Men I Trust" ~ Amplify Music Magazine 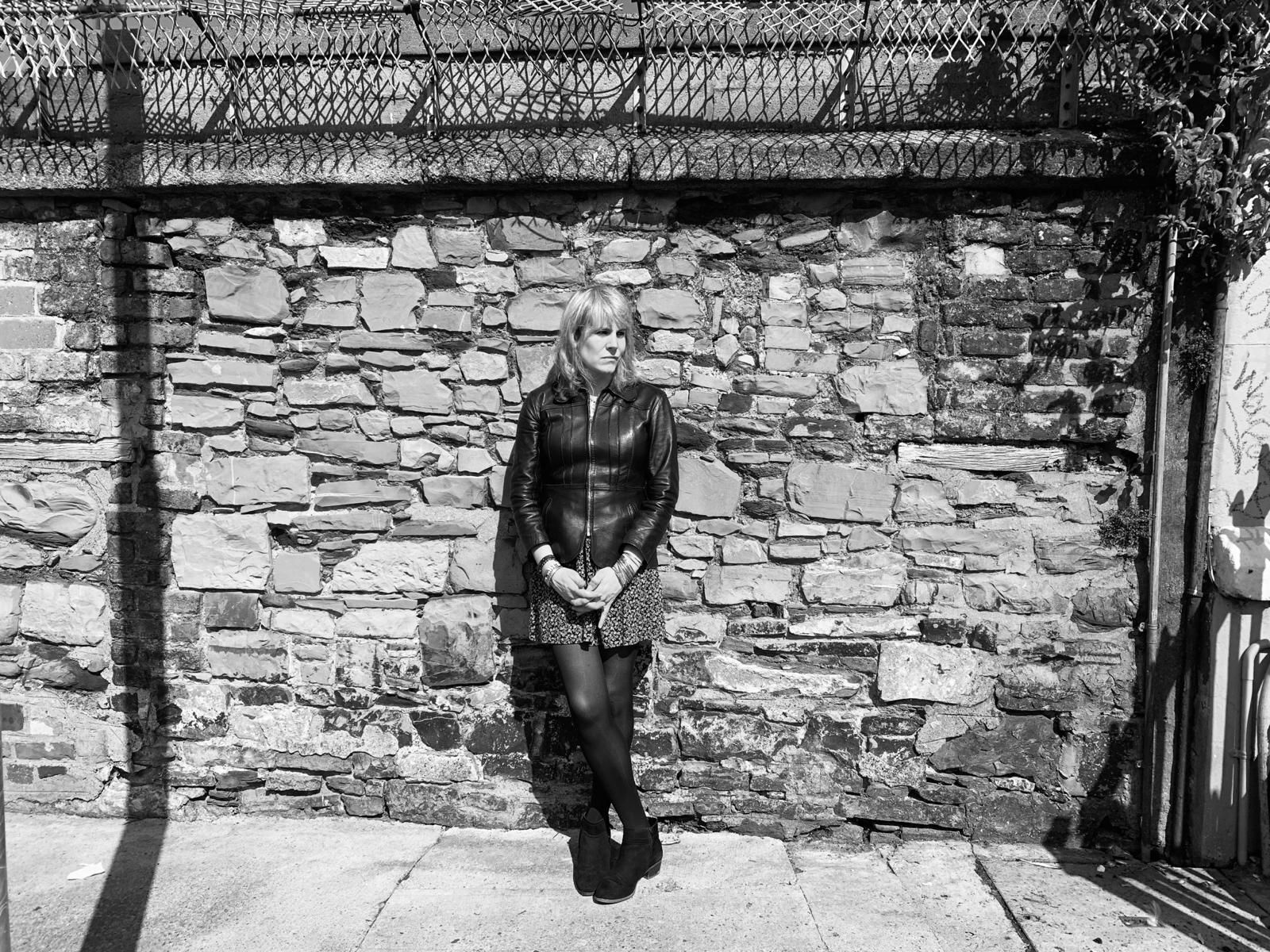 © Layout : Selection Sorties ...  FR 2017 • 2021
Transmitter : Shameless Promotion • © photo by Alan Maguire
Information: Intellectual property. To use the texts it is imperative to mention the blog address selectionsorties.net or send us a request by email selectionsorties@gmail.com