Britain's The Gorstey Lea Street Choir are gearing up to release their new album '...from Prince's Park to Farsley - Volume I' via Britain's 500 Broadcast Recording Co.  This is one of the watershed moments in the early days of the Gorstey song writing process' when they first started working together after a friendship that blossomed over 35 years ago.

As this 8-track collection won't be out until July 9, they present us an advance slice of goodness in the lead track 'Bluebird, Hollywood... Domino', a psychedelic upbeat 6/8 stomp with a nod to '22 Dreams' period Weller and British psychedelic rock group Traffic. The overdriven bass and the chiming guitars have a hint of Macca's 'Rain' and Townsend's 'Seeker'.

‘…from Prince’s Park to Farsley - Volume I’ is the follow up to the duo's ‘extended play one’ album, which was released in December 2020 and received support from BBC 6 Music, BBC Introducing, Amazing Radio, and a whole host of DAB and worldwide radio stations.

The Gorstey Lea Street Choir are Michael Clapham and Russ Phillips, two friends on a life-long journey, having met as teenagers in the mid-'80s, it took until 2016 for them to turn their teenage plans — discussed back when both were involved in aspiring Manchester bands — into a reality with the birth of this project.

The band reformed after reuniting for Russ' birthday party that year and a subsequent impromptu gig. After 15 plus years of not playing an instrument, singing or songwriting, Michael dove back in with a ferver that led to such a massive response from the crowd and landlord alike, with 2 songs turning into 2 hours and a guaranteed booking the next month. ‘What’s your band name boys? ‘The Gorstey Lea Street Choir’ is quickly retorted an amalgam of that first meeting point and Van Morrison’s LP ‘His Band and The Street Choir’.

A door is unlocked to a new journey... In 2018, they entered Wolverhampton's Magic Garden studios to work with an old friend and producer legend Gavin Monaghan and finally released their brilliant debut single 'The British Isles' in 2019, featuring an inspired spoken-word intro from their hero -  Joe Strummer. Chris Hawkins from BBC Radio 6 Music picked up on the track, kicking things off again after a hiatus of 35 years!

"This song is a cautionary tale of days gone by, what may have been and where we are now, we are two man in our 'mid lives' (average age 51 and a half). We have a lot to look back and learn from and a lot to look forward too!!! It's amazing what we have created, two middle aged men fumbling around with some of our favourite musical toys in Russ's converted garage," says Michael Clapham.

"We are both very proud of what this track and the upcoming mini LP represents, plus we also cannot wait for you to hear the re-imaginations that our friend and collaborator Choque (Black Star Liner) has created to go alongside the 4 original tracks," adds Russ Philips.

As of May 13, 'Bluebird, Hollywood... Domino' will be available everywhere digitally, including Apple Music and  Spotify. The full album '...from Prince's Park to Farsley - Volume I' will be released on July 9 and can already be pre-ordered via the label's Bandcamp.

"Psychedelic delight that will bring you to a state of bliss or trigger flashbacks to brilliant musical offerings of yesteryear... Superb musical mastery, fascinating dynamics and professionalism in production" ~ Big Takeover Magazine "Pleading, swirling Powerpop that clearly references the heroic Pop of the 80’s with a contemporary bent' ~ Fresh On The Net "A ridiculously talented duo... sublime" ~ Egg Box Essentials 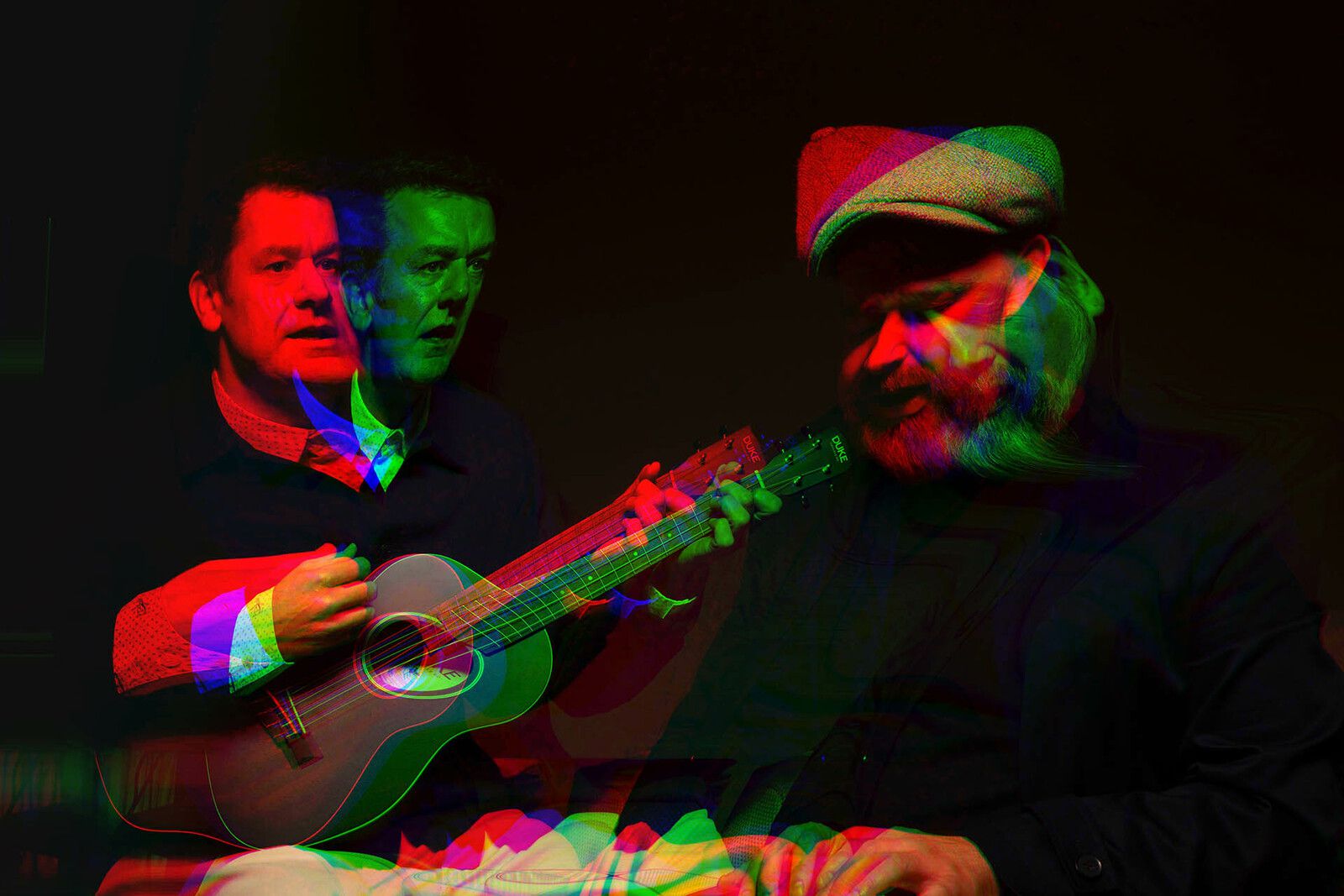 © Layout : Selection Sorties ...  FR 2017 • 2021
Transmitter : Shameless Promotion
© Photo by Michelle Martin
Information: Intellectual property. To use the texts it is imperative to mention the blog address selectionsorties.net or send us a request by email selectionsorties@gmail.com