New York based, ENTITY aka Natalie Diaz, is a singer/songwriter, multi-instrumentalist, producer and DJ. Natalie started her musical journey at the age of 5 when she realized singing was her form of self-expression. Ever since then, she became determined to be well versed in many different instruments such as the clarinet, guitar and piano.

In recent years, Natalie has learned the skill of electronic music production and DJing, where she became known for her deep, funky, house beats and hard-hitting bass-lines integrated with familiarized mainstream pop songs. It is safe to say, Natalie has completely immersed herself in the art of music. It has become her passion, lifeline, and antidote. She is motivated, inspired and committed to reach her full potential as an artist.

Natalie has played multiple shows in New York including a spot at the Disciple Kingdom featuring Virtual Riot and Barely Alive. Her song "Lullaby" was featured in EDM.com's, "SYNTH SISTERS, VOL. 4" and the rest of her catalog has been featured in multiple blogs, Spotify playlists and interviews.

ENTITY is all about community and empowerment. She thrives when people feel deeply connected with her. Her mission is to encourage people to feel influenced and stimulated by her music, allowing them to overcome any challenges or situations they are currently going through. ENTITY is a lifelong project that will continue to love and support others through wavelengths and BPMs. 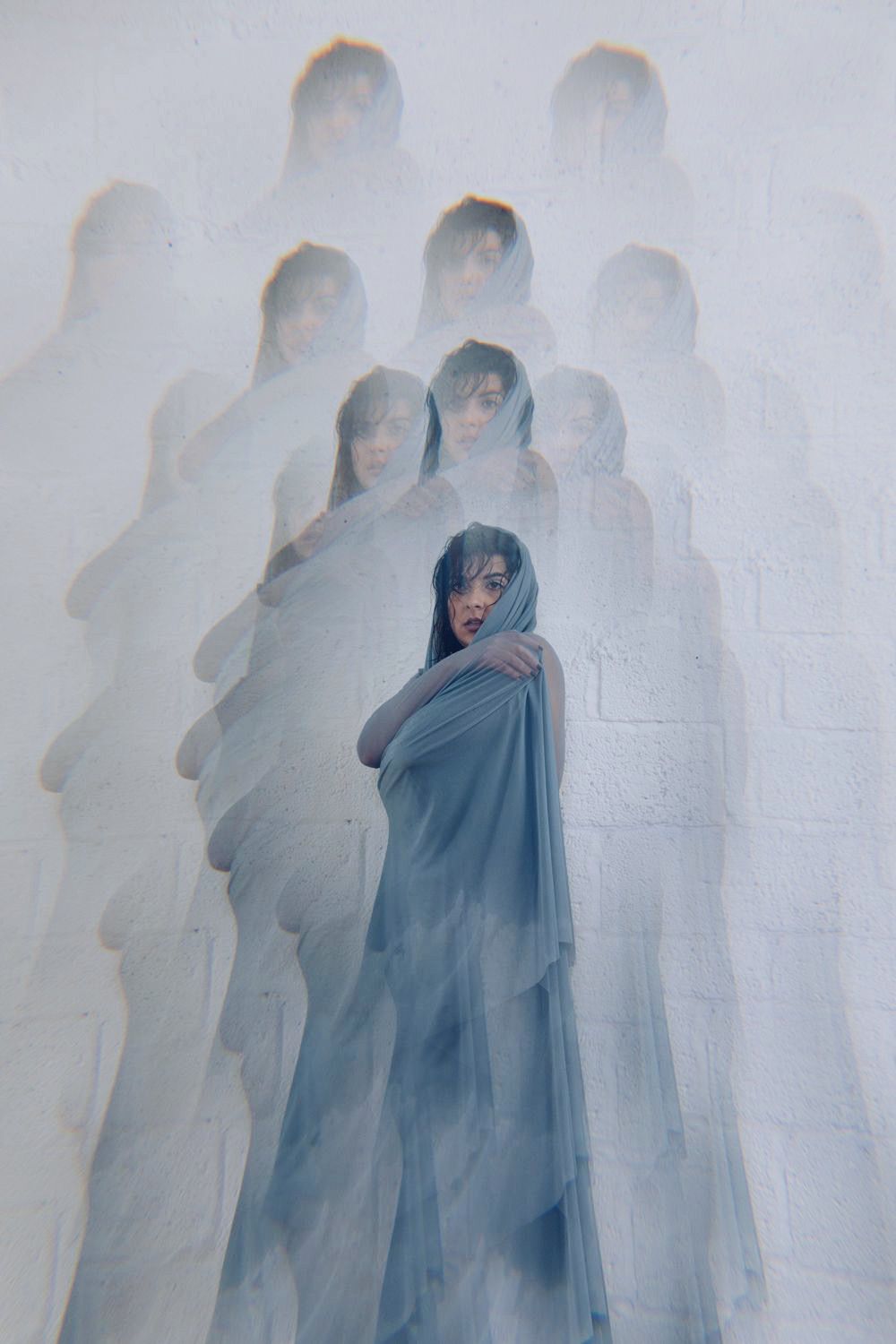 TRANSMITTER  : MORA MAY Agency
Information: Intellectual property. To use the texts it is imperative to mention the blog address selectionsorties.net or send us a request by email selectionsorties@gmail.com