Diviner is probably the record that best describes my songwriting process along the years. Some songs are very old, written in 2005, some others are quite new and a few ones were born during the European tour of my EP In Depths.

But each song in Diviner is the perfect piece of the music puzzle I wanted to create. When I released my first 2 full lengths I had to admit that there was something that didn’t make me totally happy: some arrangements, some vocals, maybe some part of lyrics. With Diviner I feel completely good even if I still have to find my favorite song: the more I listen, the more I fall in love with it.

The sound is great, the lyrics are more mature and the vocals more expressive. It’s a positive record about love & life that strikes a chord and make you think about your connection with people. It’s absolutely pop but in a richful meaning with a blend of indie folk and alternative elements and dreamy textures. If you can find the location of water or precious minerals you’re a diviner: this album aims to bring something special to the surface.“ - An Early Bird

Growing up in Naples, South of Italy, Stefano De Stefano (this is the name behind the project) cut his teeth on the Italian music circuit with a local band before going solo: the debut album "Of Ghosts & Marvels“ was released in October 2018 followed by the EP "In Depths“ in September 2019.

An Early Bird has been touring extensively across Europe sharing stages alongside artists like Joshua Radin, Jake Bugg, S. Carey, Stu Larsen, Grant-Lee Phillips and Dan Owen. The album "Echoes Of Unspoken Words“ (2020), featuring a bunch of songs of which some have been included in editorial Spotify playlists, continues a path of exploring that has progressively moved the songwriter from the early folk sounds to a richer and multi-layered sonic dimension.

With the pandemic making touring impossible, this album has had a short life, so the idea to record a new one has come suddenly but with urgency. It was the hour of birth of "Diviner", the artist's third album, which was produced by Stefano Bruno. On this album An Early Bird stops being afraid of showing his pop side when creating folk songs. 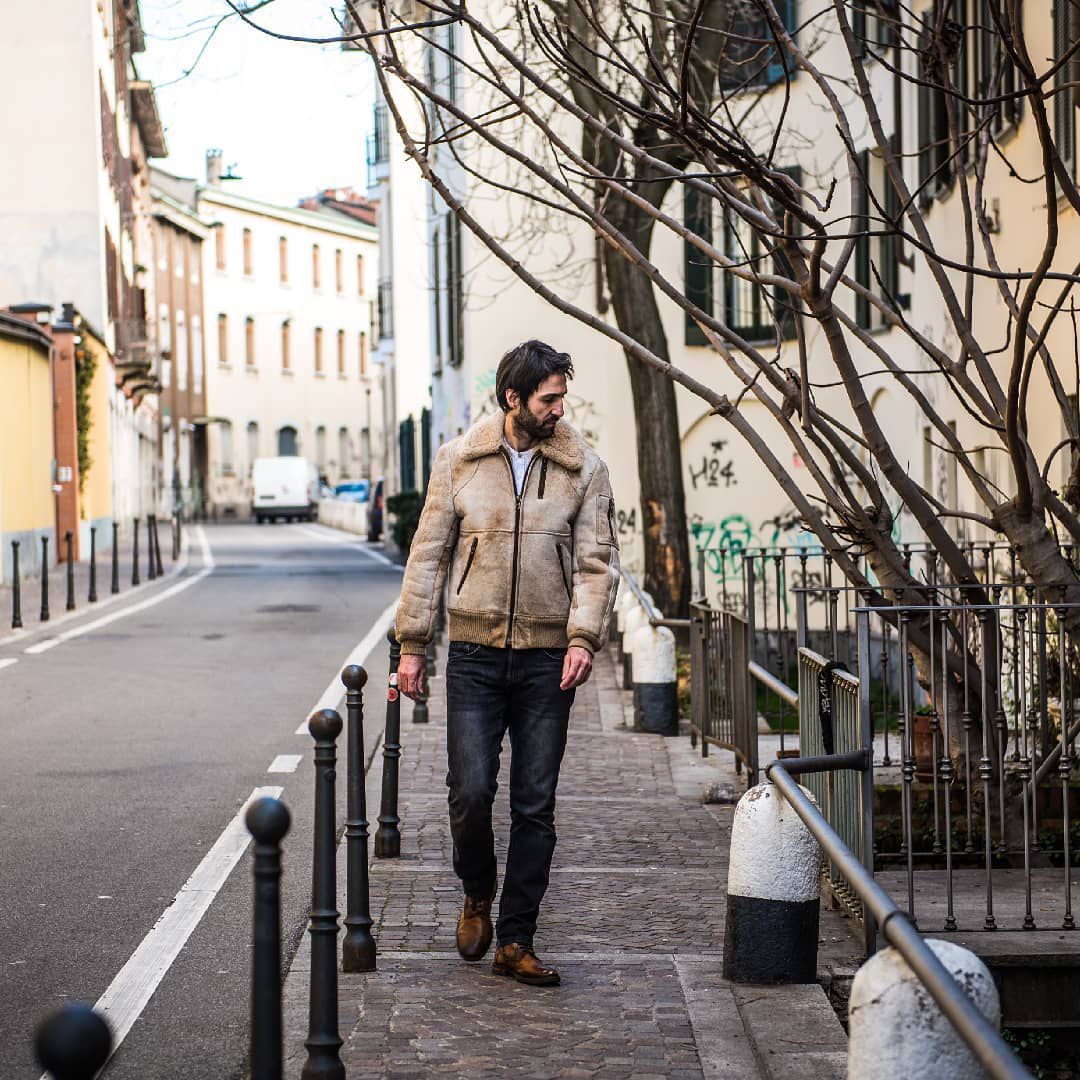 Transmitter : Greywood Records
INFORMATION : Intellectual property. To use the texts it is imperative to mention the blog address selectionsorties.net or send us a request by email selectionsorties@gmail.com