Their latest single “Goodnight Girl” is described as their first official love song. Written about a spouse, the track touches on their deep love and ability to be a light for one another, no matter what dark times, surprises and travels lie ahead. The title “Goodnight Girl” was inspired by the married couple’s goodnight routine, brimming with an appreciation for each other and reinforcing their love. Emery shares, “I wanted this song to not only be for my wife, but for everyone in love or in the process of searching for it. Love comes in many shapes and forms but when you feel it you know it’s love. I hope everyone finds that person who they never have to say goodbye to.”

Produced, recorded and mixed by Emery, the laid-back aura has a vintage 90s twang, making the tune feel nostalgic and dreamy. With classic pop synths, crying lead guitar, an array of amorous guitar chords and a chilled-out beat, “Goodnight Girl” is the perfect song to drift deeply into feelings of passion and adoration. Aiming for a more cryptic approach, the record still punches a raw hit of honesty and vulnerability wrapped up in a hazy Brother. soundscape.

The five-piece band are no stranger to being on the road, having toured through the States, London and Paris. Alongside the touring hustle and bustle, Brother. have had their music placed on popular TV shows including Teen Mom 2, Zoey's Extraordinary Playlist and Nancy Drew. 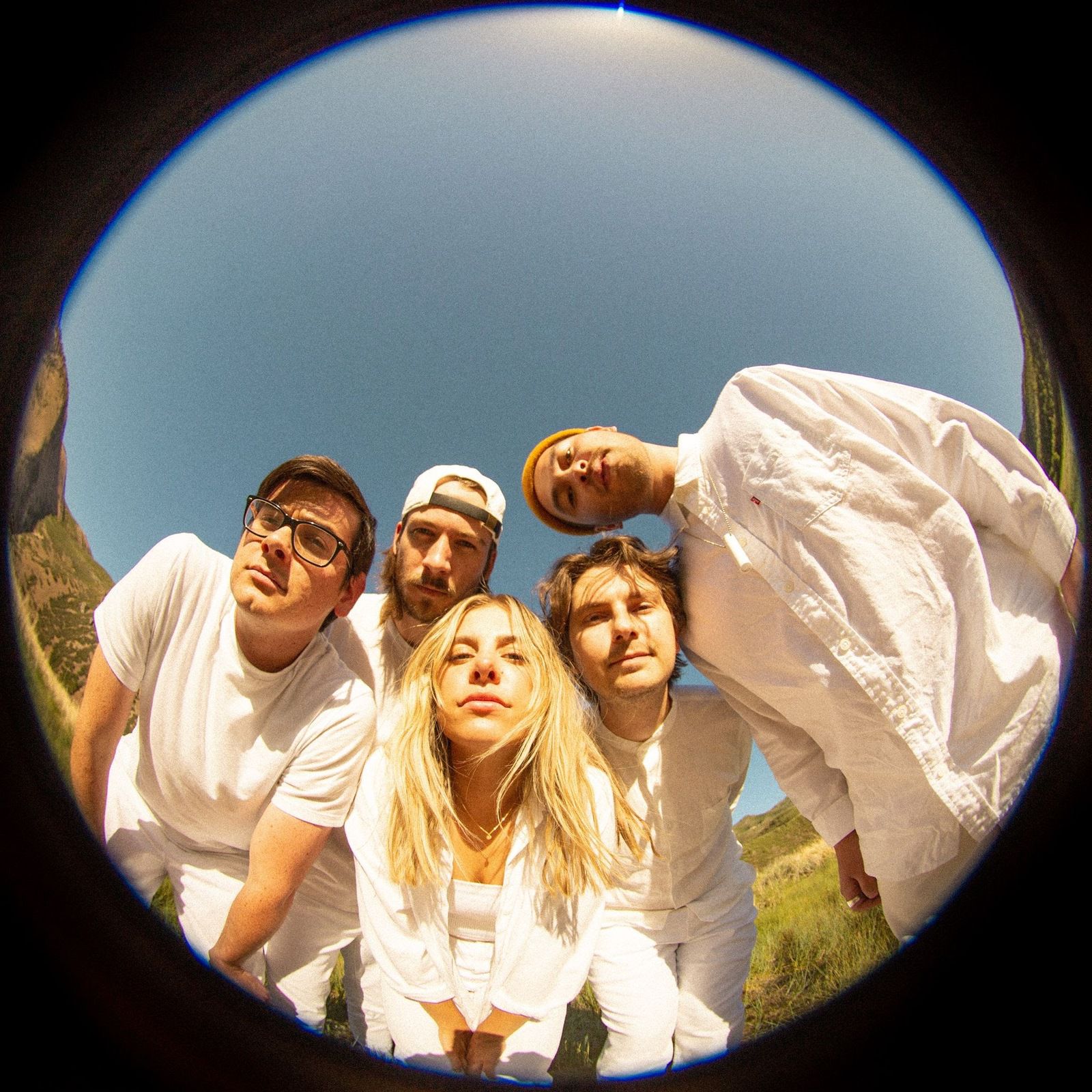 BLOG PARTNERSHIP  : LPR Agency / 14
© Photo Credit // Savannah Mckenzie
INFORMATION : Intellectual property. To use the texts it is imperative to mention the blog address selectionsorties.net or send us a request by email selectionsorties@gmail.com