From South East London, UK artist Nathan Smoker is an accomplished writer, producer and live performer. Being submerged in music from a young age, Smoker’s passion for performing flourished after getting his first contract on Oliver in the West End at just eight years old. Migrating from musical theatre, Smoker now expresses his own character through more contemporary music, spanning a multitude of genres. Covering everything from drum and bass, house, electronic and grime, the artist weaves his emotion, drive and unique tone into everything he does.

His rich British accent flushes his singing, paired with his highly charged, emotional lyrics and tone, leaving Smoker a true genre-bending magician, while simultaneously maintaining a clear, consistent aura around his voice and melodies.

Smoker impressively reached the semi-final of The Voice UK 2021, wowing the judges and audience for his explosive performances. He has also had the pleasure of playing at venues such as O2 academy in Birmingham. With a catalogue of music lined up including a collaboration with Swedish DJ Digrasso, Smoker has an exciting career ahead.

Aiming to inspire and motivate, the musician explains, “I would hope that my music evokes emotion in someone and gets them moving. Not moving as in dancing necessarily but moving in appreciation as it were.” 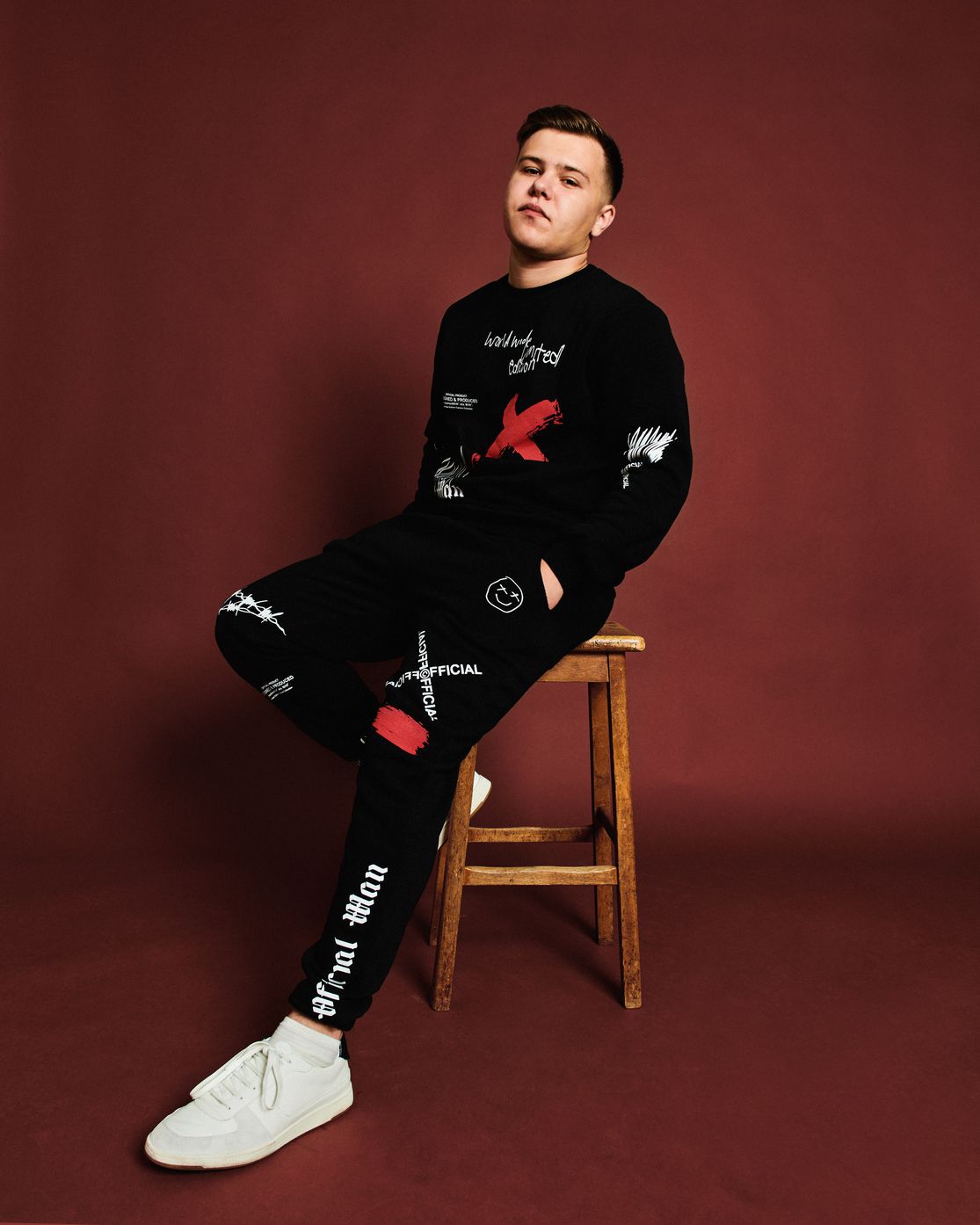