Miranda Joan • I Love You, Dwayne

Miranda Joan is a Canadian soul-pop singer and songwriter born in Montreal and raised in Vancouver. Currently based in Brooklyn, Joan maintains strong roots in Canada. Joan divides her time between countries and it was her university studies in Jazz that originally brought her to New York, a city whose grittiness and intensity has influenced her artistry as profoundly as her bi-coastal upbringing.

The fluidity that came with growing up along the Pacific Ocean in Vancouver and the joy-de-vivre and creativity that Montreal exuded continue to shape Joan personally, artistically and spiritually. Both her French and English backgrounds have made their way into her writing, which orients itself around story and lyrics and is largely influenced by her reverence for soul and pop music.

Miranda Joan was selected as one of First Up with RBCxMusic Emerging Artists in 2021, shared the virtual stage at CMW and has received radio airplay in Vancouver and Los Angeles. Joan has performed on national tours and played sold-out shows as well as headlined well-known NYC venues.

In 2019, she performed at the Montreal Jazz Festival with the Orchestra National de Jazz de Montreal, led by Sly5thAve in a tribute to Dr. Dre, and she is a co-host and co-founder of Brooklyn’s Femme Jam (NYC’s first all-female led jam session) which is a community initalitve to create a women-lead space with an emphasis on female musicians that fosters inclusively and creates community. Artist mentorship has been an important through-line in Joan’s career and for the past eight years she has been a music mentor with the non-profit SAY: The Stuttering Association for the Young where she works with youth 8-18 who stutteer. 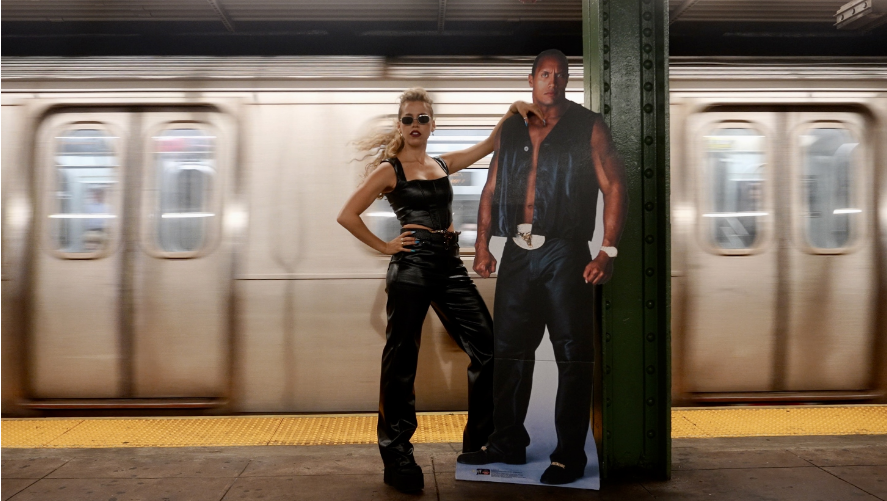