His latest single “Wild” resides in a sonic magical forest of tenderness, with thoughtful moments surrounding the echoing pallet of warm tones. Compared to Ashby’s previous songs, “Wild” has a far more emotional and haunting taste. The strings emit a soul-stirring effect, while the upbeat drums and indie glow shines bright amongst the folk flares.

Acting as follow up to his track “SOS”, Ashby shares, “I’ve always written these songs about running away like I’m trying to escape from something and in a sense SOS was a part of that. Wild is written in the aftermath. Every time I’ve travelled to a new place I’ve noticed how it’s changed me and pushed me to grow spiritually in some way. When I write “Follow me into the wild” it’s like I’m back home after that adventure and I’m saying “Now what?”. That feeling after an adventure when you just want to go back out and find another one!”

Ashby sings, “I got your message to keep my head up, I won’t give up on you, I won’t give up on us”. There’s this realisation of not being alone anymore. He explains, “I think that’s pretty relatable to my own life right now. It feels like I’m exactly where I need to be.”

Written and co-produced with Sebastian Fritze, Fredrik Eriksson and Bill Delia from the band Grizfolk, “Wild” has a range of influences, including Chet Faker and Kodaline, with a hint of Death Cab for Cutie.

Ashby’s music has garnered acclaim from numerous publications and playlists, as well as support on radio both in the UK and the US. He's played the prestigious Troubadour in Los Angeles multiple times and his songs have been featured on primetime television for shows including Grey’s Anatomy, Shameless, Pretty Little Liars, Elementary, Rise, Baywatch, ITV’s Finding Alice, Teen Mom and Midnight In Texas.

“Wild” is one of a slew of singles to be released this year, on the run up to a full length album due Summer 2021. 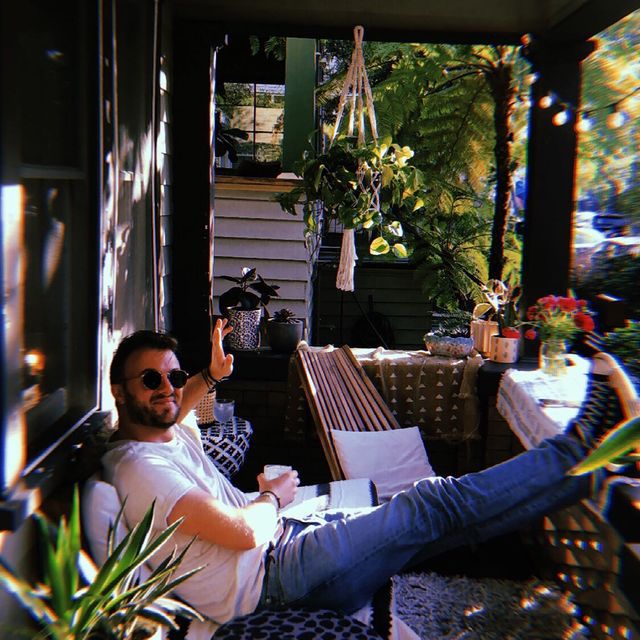