"A Cold War City is an exploration of human memory and its fickle nature. We rewrite details of past experience over and over until eventually a fiction replaces our recollection. We are the authors of our own memoirs which are under constant revision," says AMMO.

Co-produced and recorded with Alex Posell, former Black Flamingo bandmate, who also contributes drums and percussion, this single was mixed and mastered by Robert Duncan IV at Mourning Sun Records in Los Angeles.

Earlier this year, AMMO released the single 'Rose + Crown' with an accompanying video for the title track, directed by AMMO and co-filmed by Christopher Slater. B-side 'Total Recall' pays tribute to Adrian Borland of influential 1980s UK band The Sound.

Currently based between Los Angeles and New York City, AMMO’s distillate aesthetic can be described as otherworldly ethereal shoegaze, driven by the pulse of primordial percussive rhythms that provide a backdrop for haunting vocals and lush, atmospheric guitar lines. Siouxsie and the Banshees, Rudimentary Peni, Dead Can Dance, Cranes, Cocteau Twins and Enya act as the influential foundation, supporting the lens through which AMMO channels her art.

AMMO's world is enveloped in a number of music, photography and film projects. Her band Brass Box released their full-length LP 'The Cathedral' in 2019.  Past music projects include Black Flamingo, Darklands and Tête. Her music has been said to “shackle the living or free the dead…” by creating mystical magnetic soundscapes – “the kind of music that should soundtrack a sand-dune-to-shoreline road movie by David Lynch”.

A rock and roll photographer, musician and songwriter, AMMO spent her youth ditching school to delve through record store bins and scour the LA music and art scene in hopes of running into like-minds.

Pushing boundaries and challenging the status quo is a constant in her life. She has produced a feature film, co-founded PLAG Presents, a platform for women musicians and the LGBTQ community voices to be heard. Her storied history in shooting fashion editorials and directing short films and music videos has allowed her to achieve a deeper connection with her listeners. These artistic mediums empower her exploration of illusive and melancholic topics, offering listeners an emotional and visceral experience by creating a dialogue between the imagined and physical.

As of December 📌 10, 'A Cold War City' will be available across online stores and streaming platforms, including Spotify, Apple Music and Bandcamp, where it an already available for pre-order directly from the artist.

📌 SINGLE  to discover in the BLOG CALENDAR 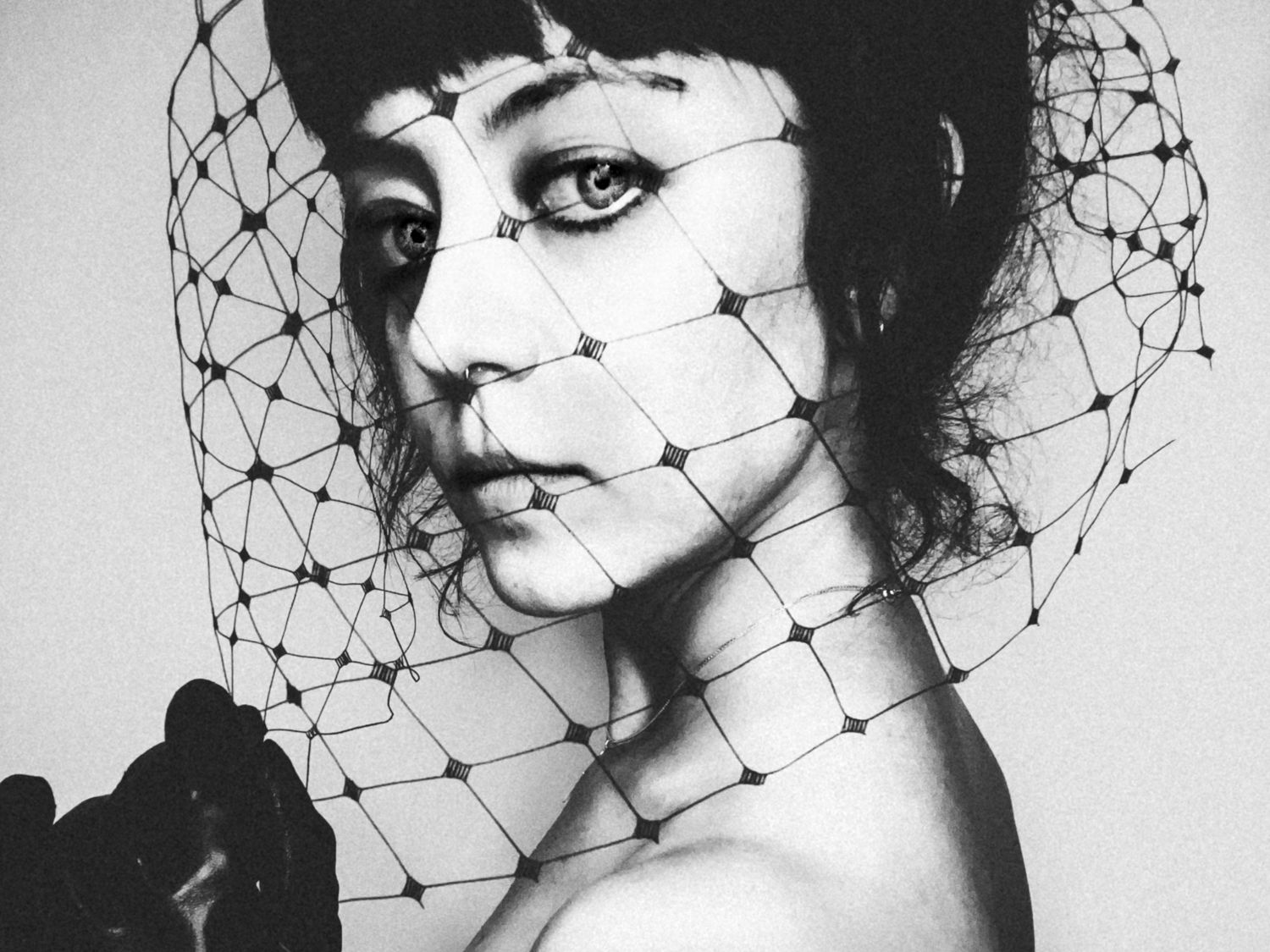