Following the October release of his 'Mockingbird Love' EP and the November release of his full-length album 'Pearldiving' (his first album in nine years) comes another unique release by legendary Scottish music sculptor Robin Guthrie - the 4-track 'Riviera' EP, a collection completed earlier this year..  The 'Riviera' EP is available on limited-edition CD and as a digital download via Soleil Après Minuit with distribution in North America via Darla and in Europe by Cargo.

'Riviera' stands on its own as a release, apart from the album, featuring Guthrie’s ever present signature sound and atmosphere, displaying a refinement and maturity only found in the work of an artist working largely unfettered from the constraints of the music industry. His approach to music is perhaps more akin to that of a painter or a photographer. The adept use of light and shade, melody and counter melody, the carefully and precisely arranged instrumentation, musical textures and colorings gives his music a depth and level of detail which marks a master craftsman. “I made this collection earlier this year while taking a break from recording 'Pearldiving'. I found a common thread among several unfinished tunes, that curiously, they had all been written on the southern shore of some landmass or other in the northern hemisphere. I was pleasantly surprised when they all fell into place together and retained this atmosphere in my head,” says Guthrie.

Earlier, he shared, “After 'Another Flower', released just a few days before the untimely passing of my friend and co-conspirator Harold Budd, I felt the need to break my studio down and build it up again afresh to clear my head." 40 years on from founding Cocteau Twins, Robin Guthrie has certainly been its most prolific member, offering a steady and stellar stream of material over the years. His film scores include Gregg Araki's ‘Mysterious Skin’ and ‘White Bird in a Blizzard’, co-written with longtime collaborator Harold Budd. His many other collaborators include John Foxx, Mark Gardener, Telefon Tel-Aviv, Eraldo Bernocchi and Jay Jay Johanson. Guthrie’s more recent credits as a producer and remixer include Resplandor, Ummagma, Fawns of Love, Hatchie, Jack Colwell, Tamaryn and Heligoland, whose new Guthrie-produced single 'Don't Fall In Love With Me' has also just released. As of December 📌10th, 'Riviera' will be available on CD, as well as digitally on all major platforms, including Apple Music, Spotify and Bandcamp, where it can already be obtained directly from Guthrie himself.

📌 EP previously to discover in the CALENDAR Blog 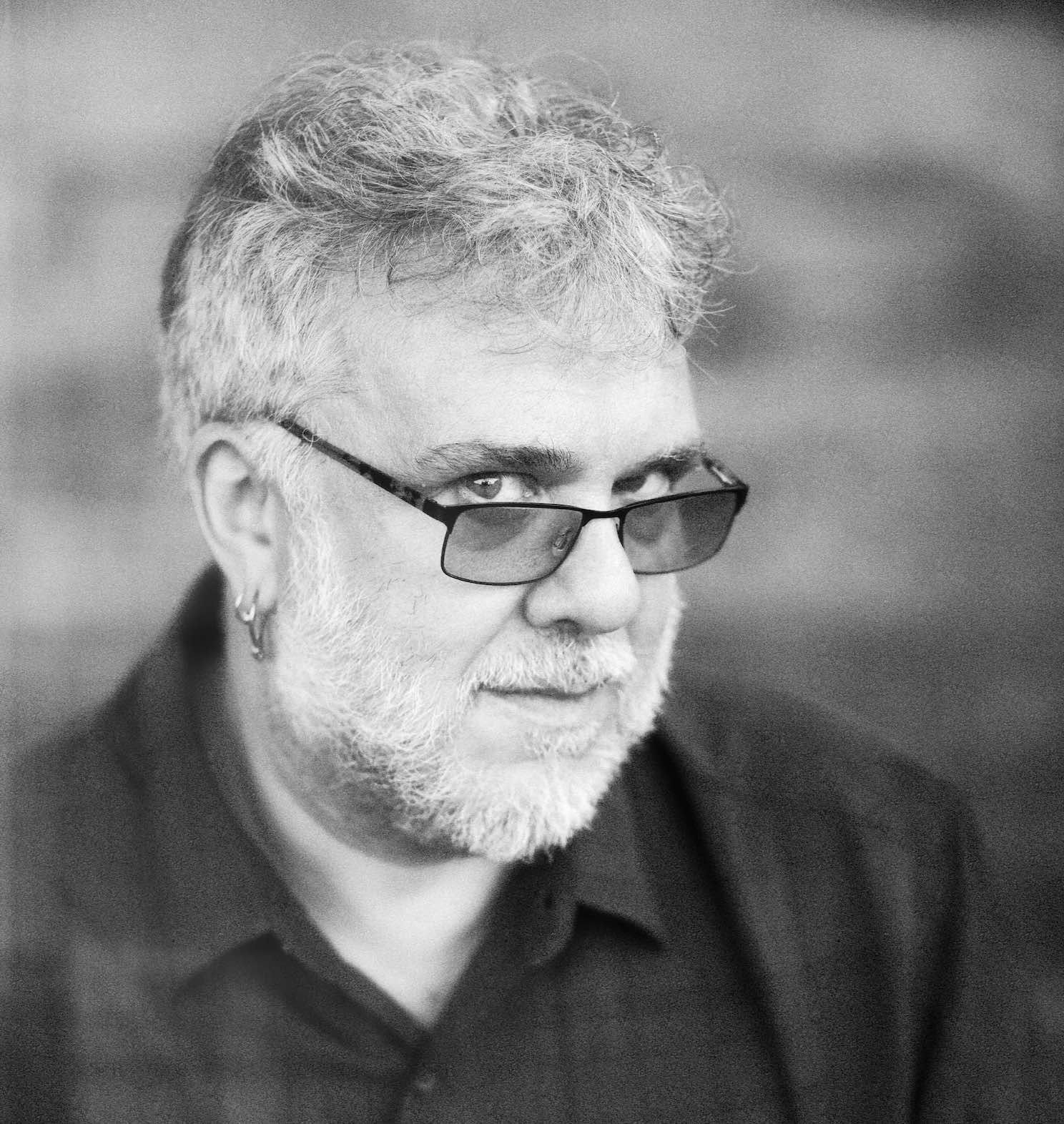