Following a Premiere in Rhythms Magazine Australia  for her previous single “What if I Die?”,  and The Music.au for "Finally Going My Way" singer-songwriter Lee Martin has returned with her third single in the lead up to her upcoming album Gypsy Soul, with the incredibly delicate and ethereal sounding "Daydreaming".
Additional Backing vocals recorded and arranged in South Africa add layers of stunning texture which grounds the album in Lee's African heritage whilst still paying homage to Southern US Layered harmonies in a Soul and even gospel style.
Lee expresses the meaning behind "Daydreaming" as “This is my personal favourite song on the Gypsy Soul album at the moment.  It has a very strong African vocal section that gives me goosebumps every time I hear it! Tracy-Lee Oliver absolutely smashes it, and when the low male vocal section kicks in, that's me done for!

This song is sung to a little boy, and it plays to the fact that we get taught certain things in our childhood that we might later discover not to be true.

This ranges from simple things like the Easter Bunny to more indoctrinated things like religion. It also speaks to the way we are taught to grow up, or boys to toughen up before it is natural to do so. I guess in short, it is about the loss of innocence. 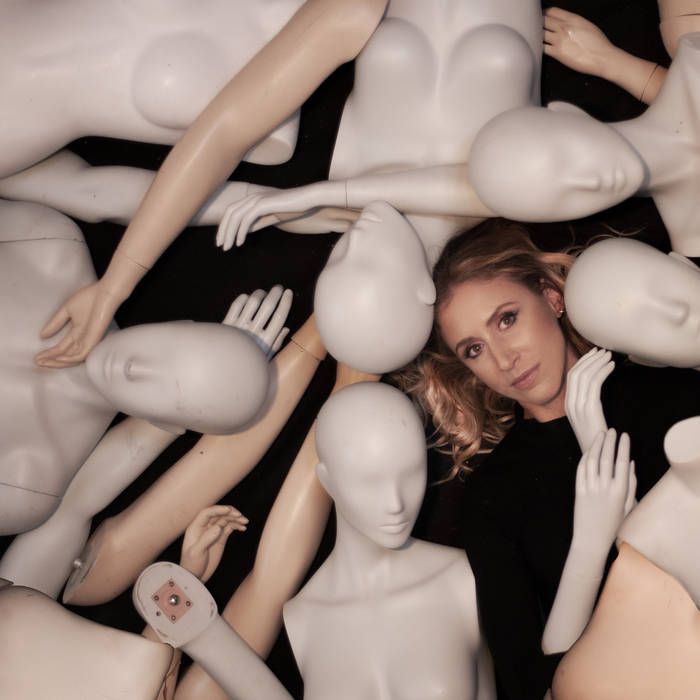