"I think this is a love song and one of the first love songs I’ve written. The lyrics are simple and a bit cheesy but I like that. I wanted it to sound a bit “Shoegaze” though I’m not sure if it comes out that way. Altogether though happy with the way this recording came out.“ - Dave Helgi Johan

Hailing from a small Icelandic community in Gimli, Manitoba, Canada. Dave Helgi Johan moved to Byron Bay in 2019 to actively pursue music full time as a solo musician while playing and collaborating with many local artists. Dave has played bass for local favorite Luke Morris and performs and records with Patrick O’Reilly among others.

Dave has performed and toured for the last decade in countless acts. Recorded and released a handful of albums and music videos in past groups and has finally committed himself to a solo career. He has opened for the likes of Mac Demarco, Kim Churchill, PS I Love You and The Mowgli’s. He has played many music festivals including Canada Music Week, Winnipeg Folk Festival, Byron Bay Surf Festival, Arlie Beach Music Festival and more. His sound has been described Lofi Indie, Folk and Alt Country.

Having travelled and toured on and off throughout Australia in a van from February 2019 up until the present day, Dave Helgi Johan has been writing and recording this whole album in the van, sometimes in a hostel dorm room when locked down through the pandemic, and even a wagon at The Arts Factory in Byron Bay, NSW, Australia. Playing every instrument and sometimes even borrowing different instruments from friends and other musicians to fill out these tracks, this album has been a process with some road blocks along the way and without a doubt is a labour of love. 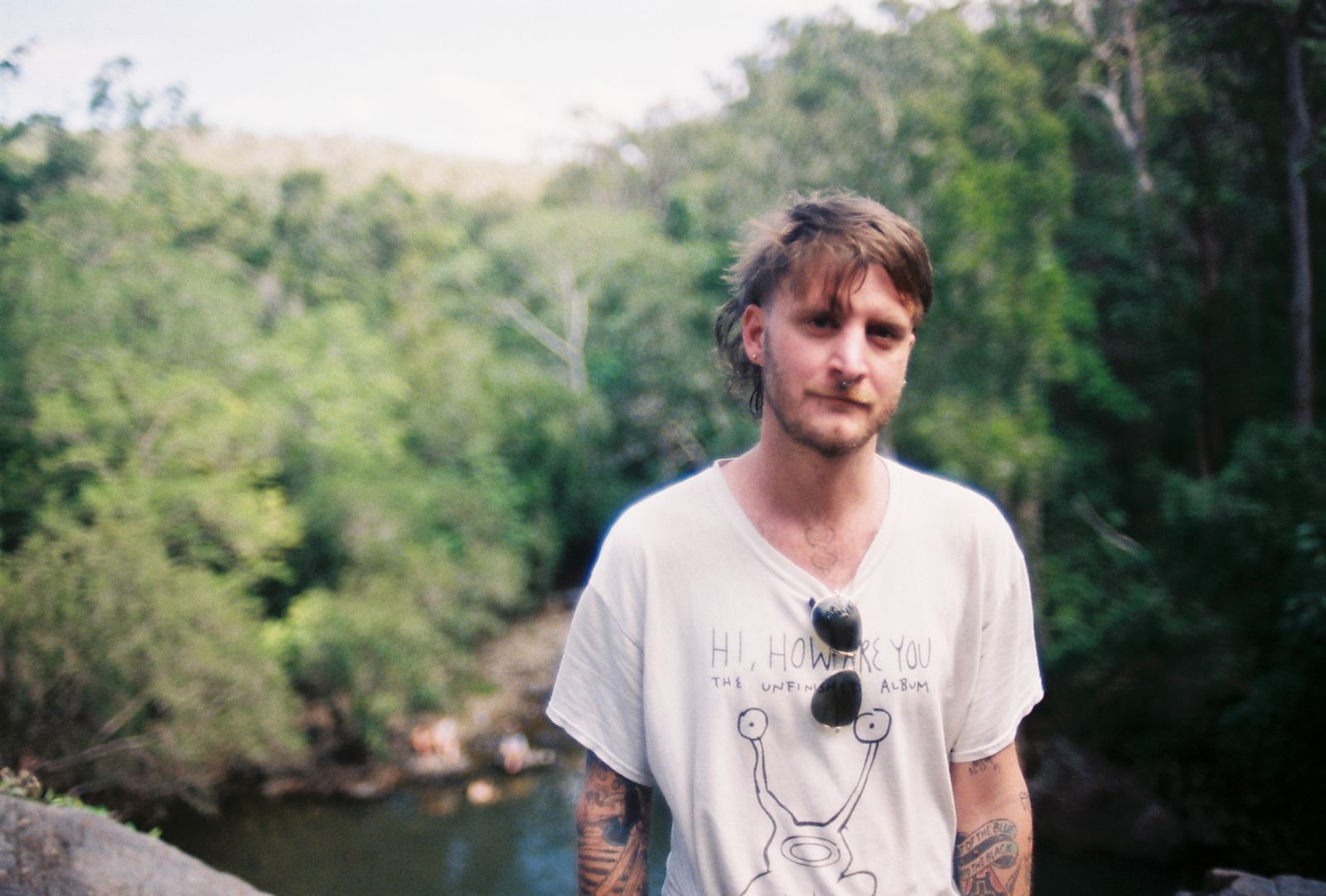