With her dripping vocals, colorful lyrics, and slicing wit, viral alt-pop artist Emei has rapidly built up a fan base over the past year. Leaning on over a decade of stage experience, Emei invites audiences into her world, leading them through her hyper-relatable musings on young adult life.

Even before she started writing, Emei developed incredible stage presence from her experience competing on Chinese Idol at 15. After receiving third place on the show through months of stadium shows, Emei began releasing her own music on Chinese platforms and eventually performing on Dancing with the Stars of China.

When Covid hit, Emei started releasing new music on American platforms, gaining media coverage on Earmilk, Ones to Watch, Early Rising, and Lyrical Lemonade. Emei’s single, “Late to the Party”, hit 5.5M streams after videos of her performing the song live hit a collective 9.5M views on Tiktok and Instagram Reels. Emei has been featured on the cover of Salt and Fresh Finds Pop. Her music has been playlisted on New Music Friday, Big on the Internet, Pop Sauce, Young & Free and more.

Her debut EP End of an Era was released October 26th to critical and commercial acclaim. Her new single "Backtrack" is a fan favorite. The track is about when someone tries to take back the messed up things they have already said. "Backtrack" features Emei’s love for live performance, highlighting live drums, guitars and of course, a clear cut lyrical performance  This song is Emei’s last record of 2022, finishing her pop rock “era” with a bang. 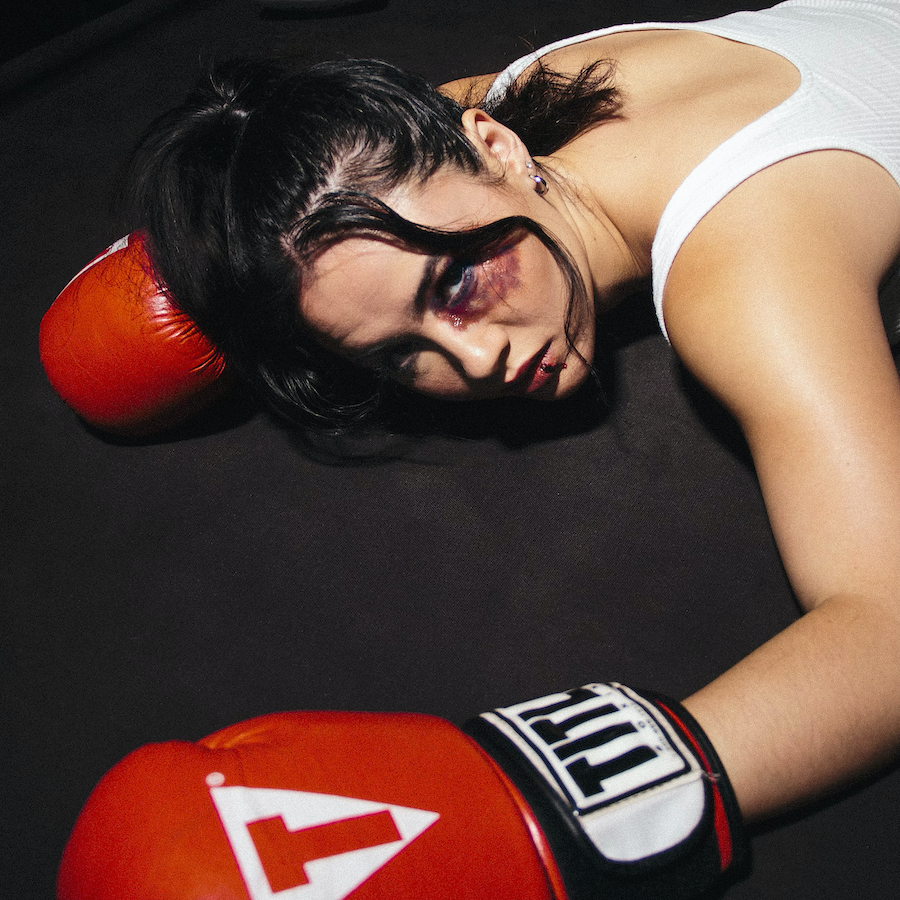