Rachael Sage has just released an official video for "engagement" from her collaborative musical/spoken word record Poetica, just in time for her return to the UK and Ireland supporting Irish Folk/Rockabilly singer Imelda May on her Made To Love Tour. Opening on April 2nd, the 6-week tour will voyage all around the British Isles, visiting the likes of Dublin's Vicar Street, Edinburgh's Assembly Rooms, and London's Palladium. The video premiered in Skope Magazine (US) and Essentially Pop (UK), and was featured in the acclaimed Dance Magazine.

Sage elaborates, "Imelda is everything I admire and strive to be in an artist: musically accomplished, heartfelt, an incredible singer, performer, writer, dynamic, eclectic, collaborative, and equally importantly she is extremely mindful, compassionate, inclusive and stands up for her beliefs. She is clearly a strong, courageous, adventurous artist who will not be defined by any one genre, one who continues to change and follow her muse wherever it leads."

"engagement", from Poetica's recent self-titled debut, is a striking collaboration between singer-songwriter/musician/poet/producer Rachael Sage and Grammy®-nominated cellist Dave Eggar, with a featured performance by world-renowned klezmer clarinetist David Krakauer. The stunning new video for "engagement" features contemporary Broadway dancers Khadija Griffith ("King Kong") and Ryan Steel ("An American In Paris") interpreting this clarinet and string drenched spoken-word track with emotional, semi-improvised movement. Directed by choreographer and filmmaker Sarah O'Gleby (whose credits include The Tony Awards, various Broadway shows and numerous Jimmy Fallon numbers), and edited by photographer and video creator Tom Moore, the black-and-white clip is equal parts moody, beautiful and heart-wrenching, as we witness two individuals struggling to connect and comfort one another through the various stages of a relationship.

Though largely abstract, the dance component effectively supports Poetica's somber lyricism, and the video's rustic Hudson Valley location provides a perfect backdrop for this piece, which is at its core about the trials we put each other through in order to forge and sustain authentic connection. Now more than ever, "engagement" inspires us toward understanding ourselves more deeply by creating a striking visualization of perhaps the most sensual act of all: listening.

Sage explains, "It was so exciting to work with Sarah O'Gleby on the 'engagement' video, because she is a strong, visionary creative who is so gifted at telling stories through movement. Her background as a choreographer is wildly impressive, but when we became aware of her working now as a director, it seemed like a perfect opportunity to collaborate. Our goal was to shoot a short film that was not only visually beautiful – while also being unfussy and essential – but that would distill the spoken-word content into a specific, personalized relationship for the viewer. The chemistry of our dancers – Khadija Griffith and Ryan Steel – was immediately striking, and they were both so brave in conveying the vulnerability this material required. It was a pleasure to work with this dream team, and shooting in the gorgeous Hudson Valley added an element of magic that Sarah masterfully captured, and Tom Moore brilliantly edited."

"With a hopefulness tinging her vocals, Sage maintains a healing optimism between grounded, bittersweet meditations" – PopMatters

Singer-songwriter, multi-instrumentalist and poet Rachael Sage has released over 20 albums and EPs of empowered alt-folk-pop on her own label MPress Records, since first bursting onto New York's East Village music scene.

Described by Pop Magazine as "an icon of the indie music scene...and an outspoken advocate for social justice", Sage has toured with an eclectic list of artists including Beth Hart, Howard Jones, Ani DiFranco, and Grammy® winners Marc Cohn, Shawn Colvin and Judy Collins – with whom she also recorded a critically-acclaimed duet of Neil Young's "Helpless".

In addition to being a six-time Independent Music Award-winning musician and producer, she is also a John Lennon Contest Grand Prize winner who has performed at the Edinburgh Fringe, SXSW, and toured globally from Japan to Berlin. Sage is also a visual artist, actor and former ballet dancer who performed with the New York City Ballet and worked at The Abbey Theatre in Dublin, where she discovered her love of poetry.

An outspoken activist on behalf of many causes including homelessness and women's health issues, Sage is a self-described cancer thriver whose recent full-length album Character yielded the Billboard-charting hopeful anthem "Blue Sky Days". Her 2021 spoken-word project Poetica is an adventurous fusion of poetry with jazz, classical, and Americana musical elements in the vein of Leonard Cohen, Nick Cave and Patti Smith. 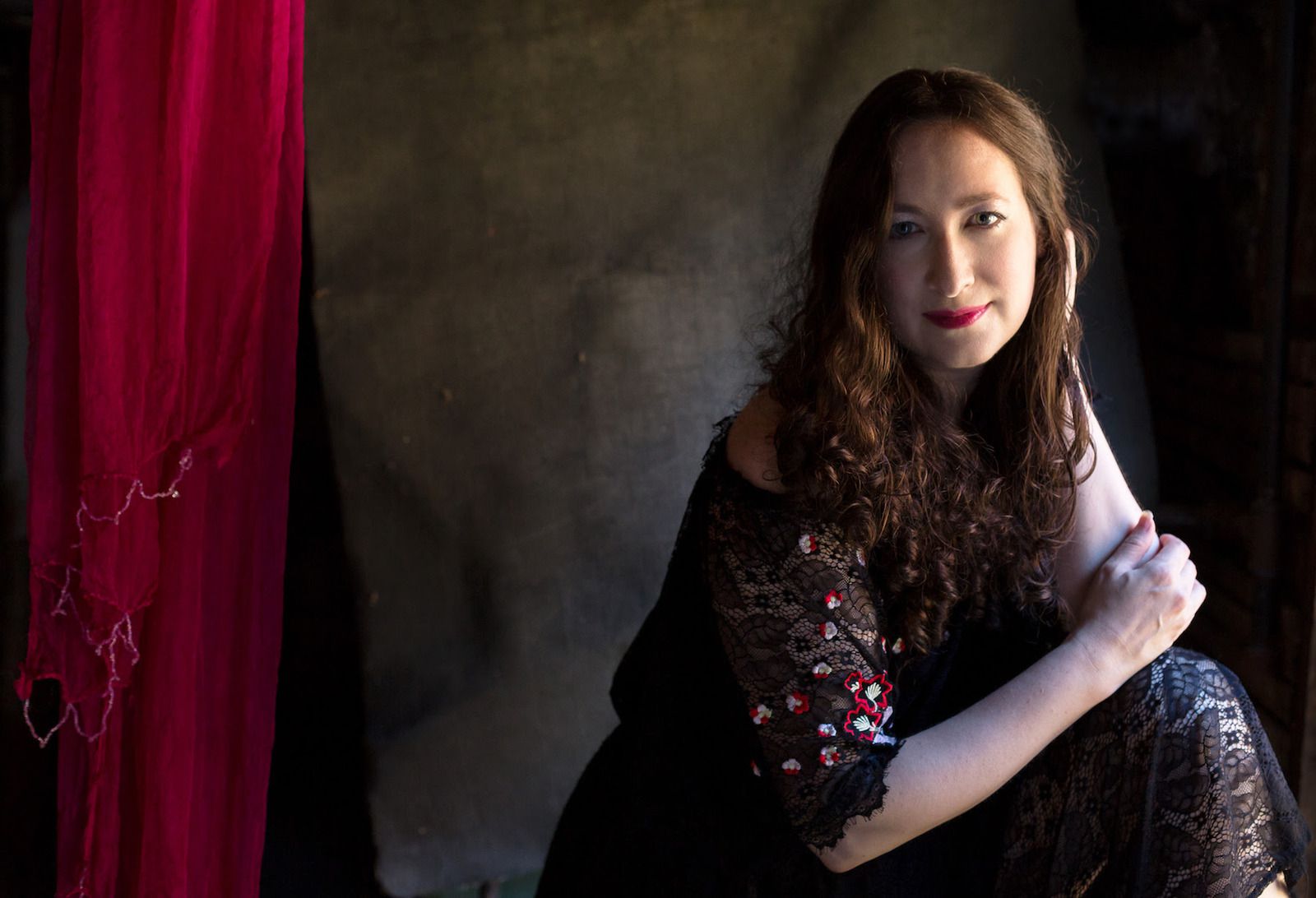 TRANSMITTER  :  MPRESS RECORDS
DISCLAIMER : Intellectual property. The ideas, the concept, the layout, the texts are protected, you can share through the blog interface • For all requests only by email selectionsorties@gmail.com